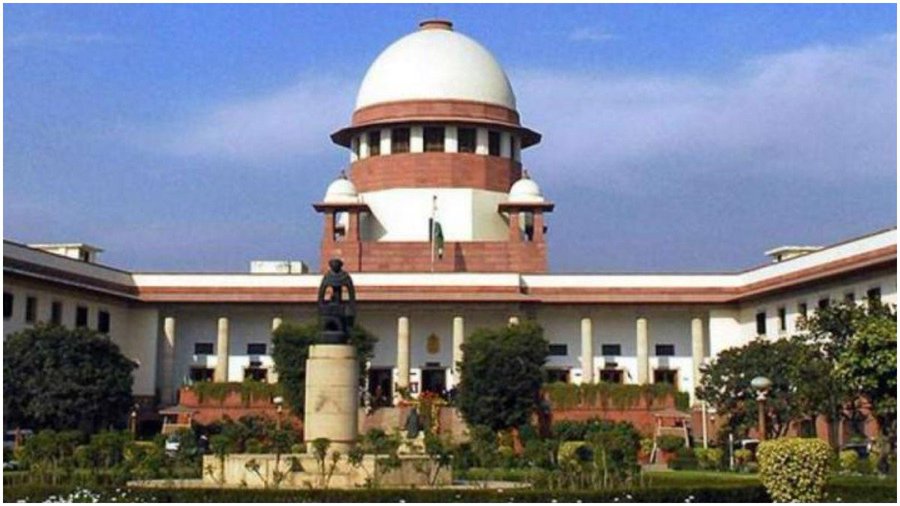 NEW DELHI, Oct 17: The Government is yet to decide on 12 names reiterated by the Supreme Court collegium between March and September this year for appointment as judges in four high courts, sources aware of the procedure of appointment in the higher judiciary have said.
On different occasions, the Government had returned these names to the Supreme Court collegium with a request to reconsider its recommendations to elevate these people as judges of high courts. While five names are for the Calcutta High Court, three are for the Jammu and Kashmir HC. Two names each are for Karnataka and Allahabad high courts.
Between March and September this year, the Supreme Court collegium had reiterated to the Government its recommendations to appoint these 12 candidates as high court judges, the sources said. While HC judges are being appointed from the list of fresh recommendations made by the SC collegium, the government is yet to take a call on the names reiterated by the three-member body headed by the chief justice of India, they said.
As per the established procedure, high court collegiums send names of candidates they deem fit to be appointed as HC judges, to the Law Ministry. The ministry, in turn, attaches IB reports about the candidates and other details, before forwarding them to the Supreme Court collegium.
The apex court collegium then processes these names and recommends some to the Government for elevation as HC judges.
The 12 names were recommended by the respective HC collegiums two to four years ago.
On Saturday, seven advocates were appointed as judges of the Gujarat High Court, in a fresh set of appointments to the higher judiciary.
On October 14, seven judges, including four advocates, were appointed to three high courts.
A total of 14 new judges were on Wednesday appointed to three high courts, a day after a record 17 appointments across three other high courts. On October 11, three advocates and two judicial officers were elevated as judges of the Rajasthan High Court.
On October 9, eight judges were elevated as chief justices of high courts and five high court chief justices were transferred based on recommendations made by the Supreme Court collegium. In a separate development, seven judges were on October 11 transferred to different high courts. On October 5, as many as 15 judges of 11 high courts were transferred. (PTI)