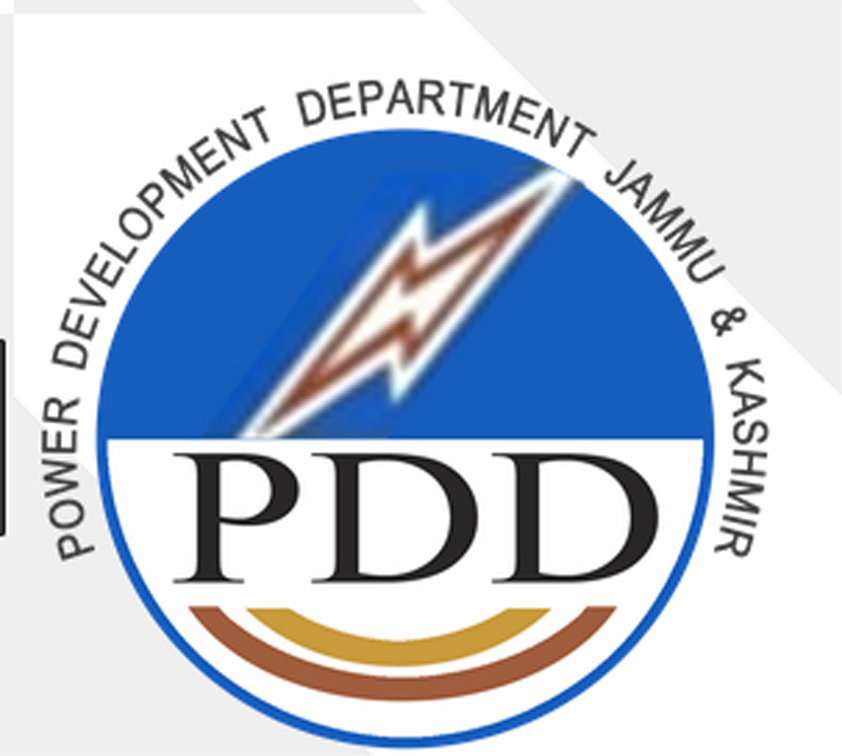 Jha appointed Chairman but SERC to become functional from July
PDD facing difficulties to clear electricity purchase bills
Mohinder Verma
JAMMU, Feb 28: Despite facing immense difficulties in timely clearing electricity purchase bills, the State Government would not be able to get power generation and distribution tariff revised for the third consecutive year as State Electricity Regulatory Commission (SERC) will become completely functional from July this year when senior IAS officer Lokesh Dutt Jha will join as its Chairman following his superannuation.
The appointment of Lokesh Jha as Chairman of the SERC was cleared by the State Administrative Council (SAC) headed by Governor Satya Pal Malik today but it has been mentioned in the decision that he will join after his retirement in June, which means Commission will become fully functional from July. Presently, Jha is Vice-Chairman/Director General of J&K Institute of Management, Public Administration and Rural Development.
As far as two Members of the Commission are concerned, M R Andrabi, former Director General Codes, has already joined while as Shamsher Manhas, a reputed engineer, has yet not joined for want of certain clarifications from the State Government.
As per the provisions of Jammu and Kashmir State Electricity Regulatory Commission Act, 2000 and Regulations made by the Commission, every year the Power Development Department (PDD) and Power Development Corporation (PDC) are required to submit petitions seeking revision of power generation and distribution tariff.
However, during the past two years this mandatory exercise could not be conducted as the Commission remained completely defunct due to absolute non-seriousness on the part of the previous PDP-BJP Coalition Government, official sources told EXCELSIOR.
As per the J&K SERC (Terms and Conditions for Determination of Tariff) Regulations, 2005, the tariff petitions by the Power Development Department and Power Development Corporation are required to be submitted in the month of November every year so as to pave the way for completion of all the formalities including public hearing by SERC well before ending March and applicability of revised tariff from first of April.
As Commission was defunct, this timeline for submission of tariff petitions could not be met by PDD and PDC and even if the Government directs for submission of petitions immediately the same would remain undecided as Lokesh Dutt Jha would join as Chairman only in July, sources further said.
“Due to this there would not be any revision in the power generation and distribution tariff for the third consecutive year”, they said while disclosing that non-revision of tariff has created peculiar situation for the Power Development Department to generate sufficient funds to clear the power purchase bills.
It is pertinent to mention here that early this month country’s largest power generator NTPC had warned to regulate power supply to Jammu and Kashmir for not clearing Rs 1985 crore dues. NTPC has been supplying around 940 Mega Watts of power to the State from various power stations.
“For more than two years the payment from J&K had been irregular as a result of which outstanding dues of NTPC reached a staggering Rs 1985 crore”, the NTPC had mentioned in the notice to the Power Development Department of the State.
Though with the intervention of Governor’s Administration the NTPC decided not to initiate harsh measure of stopping power supply yet outstanding dues of NTPC are still very high. “Had there been even meagre revision in the power generation and distribution tariff Government would have been able to generate sufficient revenue for clearing large portion of the power purchase bills”, sources said.
When contacted, Commissioner Secretary to Government, Power Development Department Hirdesh Kumar Singh confirmed that Government would not be able to get the power tariff revised as Model Code of Conduct, which is expected to come into force from first week of March, would also put a bar on taking such a decision.
“I think we will be able to get the power tariff revised only in July when the Commission will become fully functional”, he said while disclosing that the new tariff would be applicable from the date of its approval by the SERC.
He admitted that for third consecutive year the Power Development Department would face difficult in generating revenue sufficient to timely clear the power purchase bills.