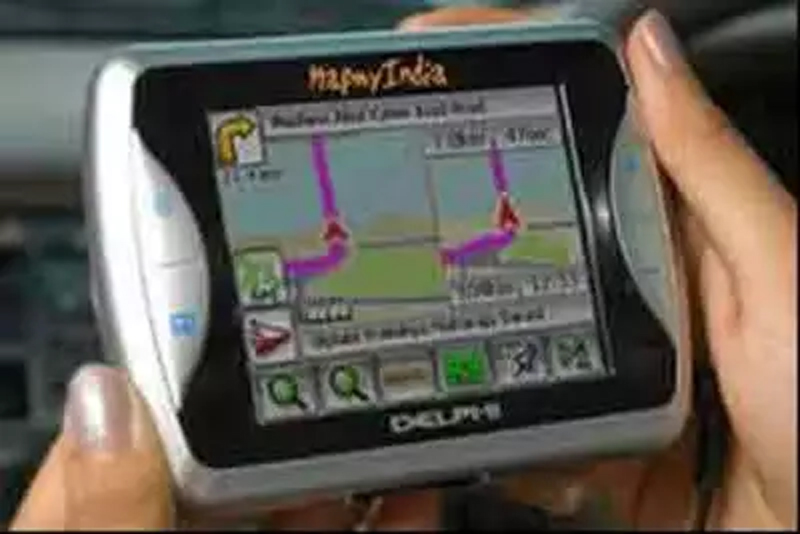 Mohinder Verma
JAMMU, Nov 28: Geology and Mining Department will shortly start installing GPS based vehicle tracking system and load sensors on the vehicles registered with the department for transportation of minerals in the Union Territory of Jammu and Kashmir in order to curb illicit trade and to check evasion of royalty.
Official sources told EXCELSIOR that in the recent past the Committee of Secretaries headed by Chief Secretary Dr Arun Kumar Mehta held detailed discussion on the issue of transportation of minerals in clandestine manner and subsequent loss to the exchequer of the Government.
It was observed that this practice can be largely checked by way of installation of GPS based vehicle tracking system on mineral transporting vehicles and this step will also bring efficiency to logistics and prevent illegal mining. Accordingly, Chief Secretary directed the Geology and Mining Department to initiate steps in this regard as early as possible.
Acting swiftly, the Geology and Mining floated the Expression of Interest for empanelment of vendor(s) along with vehicle tracking system and load sensor on mineral transporting vehicles. “The empanelment exercise has been completed and list of the eligible vendors has been furnished to the administrative department for selection so that further necessary procedural formalities are completed in the shortest possible time-frame”, sources informed.
The fitment of vehicle tracking device on mineral transporting vehicles will enable on-line and real time monitoring of their movement and effective enforcement through a web-based vehicle tracking application solution that is also proposed to be developed and deployed, sources said, adding “the installation of vehicle tracking device on all the trucks used for transportation of minerals across the Union Territory will be made mandatory and the owners of the vehicles will have to procure the device from the vendor(s) that will be empanelled by the department”.
They further said that mineral transporting vehicles will be fitted with AIS140 certified vehicle tracking device standards as per the Ministry of Road Transport and Highways (MoRTH) connecting to the backend application which will be provided by the empanelled GPS vendors. Moreover, the load censors will help the Geology and Mining Department in checking the exact quantity of mineral being carried in the vehicles and accordingly huge loss to the exchequer due to concealing of load will get checked up to a large extent.
Within one month of the date of empanelment, the vendor(s) will open sales/service centers in the Union Territory to facilitate the vehicle owners for fitting of vehicle tracking devices and for providing after sales services.
When contacted, Director Geology and Mining O P Bhagat confirmed that formalities have almost been completed for the installation of vehicle tracking system along with load censors on the vehicles involved in the transportation of minerals.
“We have also devised a mechanism so as to ensure that no vehicle remains out of the purview of the new initiative being taken by the Government”, he said, adding “no vehicle will be allowed to transport mineral without installation of GPS tracking system and load censors and for this department would also seek the assistance of the police”.
In response to a question, Director said that department will also train its own manpower for effective handling of the system and for constant monitoring. “The remaining formalities would be completed soon after the selection of vendor(s) by the administrative department”, he added.
However, sources are apprehensive about success of the new mechanism of checking illegal activities as generally the same take place only with the connivance of police personnel at the ground level and unless this nexus is broken there cannot be significant improvement in the prevailing situation.