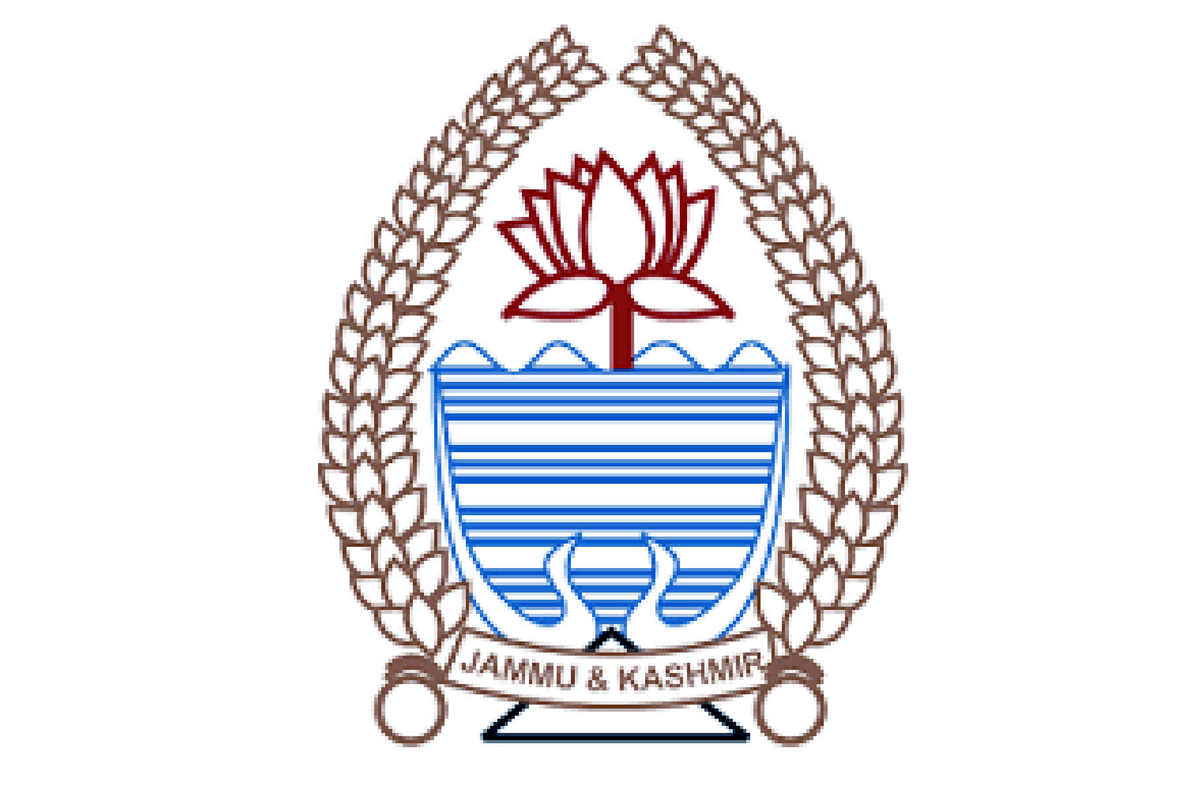 JAMMU, Oct 1: Government of Union Territory of Jammu and Kashmir will hold fourth phase of Back to Village (B2V) Programme next month and all the arrangements in this regard have been made by the Deputy Commissioners in consultation with the Department of Rural Development and Panchayati Raj. Some VVIPs are also likely to participate in the activities to be conducted during the programme.
Official sources told EXCELSIOR that after the success of earlier three phases, the Government of Union Territory of Jammu and Kashmir is going to conduct 4th Phase during next month and exact dates will be finalized within next few days.
All the Administrative Secretaries, Heads of the Departments and District Development Commissioners have been told by the Chief Secretary Dr Arun Kumar Mehta to ensure that they and the officers in their subordinate offices participate in the programme in order to make it a grand success like the earlier three phases.
Even a detailed discussion on 4th Phase of Back to Village was held in a meeting of all the Administrative Secretaries chaired by Chief Secretary few days back. In the meeting, suggestions made by a committee headed by Principal Secretary to Government Information Department were also discussed.
The committee, as per the sources, has suggested creation of a portal for Back to Village Phase-4 so that information obtained is filed online. “The visiting officers will be apprised about the commitments made during the previous Back to Village Programmes and works completed during the last three years”, sources said.
The officers will also share with the public the details of the developmental programmes implemented by the Government in their respective areas and availability of funds etc, sources further said, adding distribution of various welfare benefits including land passbooks and golden health cards will be one of the events during the Phase-4 of the Back to Village Programme.
They further informed that visiting officers will also ascertain the status of Swach Bharat and Amrit Sarovar and accordingly provide feed-back to the Government for intervention, if any, required so that targets fixed by the Government of India are achieved well within the fixed timeframe.
“The Chief Secretary has already suggested 12 points for planning activities as part of Phase-4 of the Back to Village Programme. These points include Nasha Mukt Abhiyan, functioning of Patwaris and Village Level Workers (VLWs), availability of officers in Panchayats, functioning of school complex system, Amrit Sarovars, Swachh Gram, convergence meetings (once in a month in villages where all departments are present)”, sources disclosed.
Moreover, during the programme enough focus will be laid on generating awareness about all prominent schemes of various departments, Digital J&K including empowerment, online services, formation of Youth Clubs, generation of employment in villages etc.
The Phase-I of the Back to Village Programme was launched in the month of June 2019 and the Phase-II was conducted in November 2019 and Phase-III was organized in the month of October 2020. The Phase-I was an introductory and interactive programme to understand the people’s grievances and demands. The Phase-II focused on the devolution of powers to Panchayats and tried to understand how these Panchayats are functioning and what are the grievances and demands while as Phase-III was designed on the format for grievance redressal.
“This unique mission has been a catalyst for development and a revolutionary step for people-centric governance and has laid down a strong foundation for the system wherein the top levels of administration and local population work in a spirit of Jan Bhagidari thus empowering the people in true sense”, a senior officer of the Government said, adding even this public outreach programme got a mention by the Prime Minister in the Mann-Ki-Baat as a festival of development, public participation and awareness.
The programme was started with focus on four main goals-energizing Panchayats, collecting feedback on delivery of Government schemes/programmes, capturing specific economic potential and undertaking assessment of needs of the villages besides affording an opportunity to gazetted officers to visit the villages.