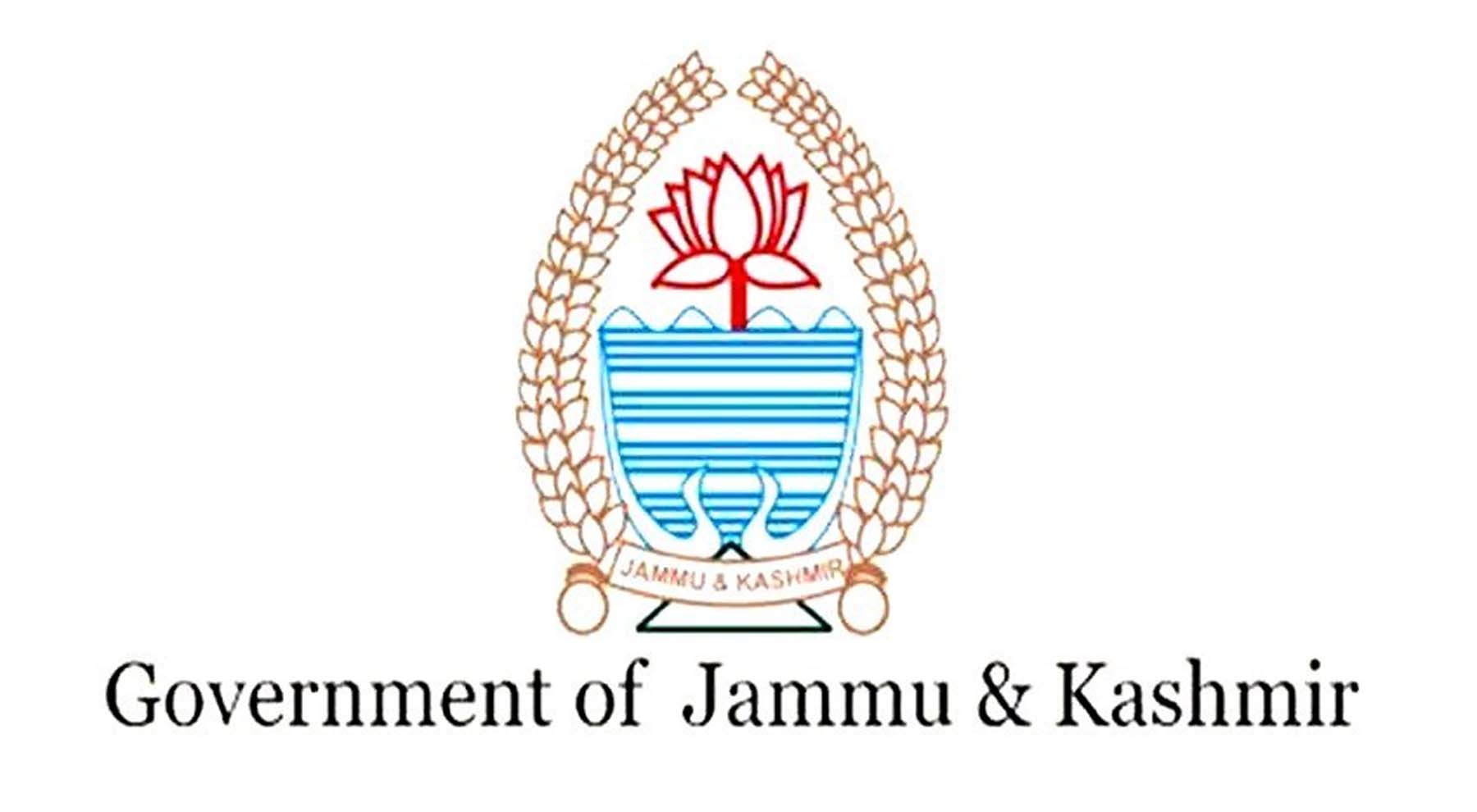 Srinagar, June 22: The Government today placed three officers under suspension and attached them to different offices following a pending enquiry.
The Government ordered that the officers have been suspended with immediate effect in terms of Rule 31 of the Jammu and Kashmir Civil Services (Classification Control and Appeal) Rules 1956.
As per the order, the officers who have been suspended include Hamid Ahmad Wani, the then Joint Commissioner Planning Srinagar Municipal Corporation Srinagar (Now Incharge senior Town Planner in Housing & Urban Development Department), Farzana Naqashbandi the then Divisional Town Planner Srinagar Development Authority (Now incharge Senior Town Planner Srinagar Development Authority) and Feroz Ahmad Mir the then Assistant Executive Engineer J&K Lakes and Waterways Development Authority (Now Executive Engineer J&K Lakes & Waterways Development Authority).
The order stated that Hamid Ahmad Wani will remain attached with the Administrative Department, Farzana with the office of Vice-Chairman Srinagar Development Authority and Feroz with the office of Vice-Chairman J&K Lakes and Waterways Development Authority Srinagar during their suspension period.
As per the order, the officers have been suspended following a pending enquiry in case FIR number 12/ 2015 P/SVOK, which is now with the Anti-Corruption Bureau.
The case pertained to the building permission of three Malls in Jehangir Chowk area granted against the building laws.
An official said that there are three cases registered against Farzana Naqashbandi in ACB.
One case was registered (FIR 26/2019 dated 26-10-2019) in ACB against her and former JMC Commissioner Kiran Kumar. They were booked for criminal misconduct and abuse of official position for issuing building permission in favour of two persons -Pardeep Kumar and Kuldeep Kumar, the officials said.
A verification was conducted into the allegations that building permission was granted to the two persons for a residential as well as commercial structure at Gummat Chowk Jammu, illegally and against the laid down procedure of Municipal Corporation Jammu, they added.
Farzana recommended the case of the applicant to Kumar, who approved the proposal without referring it to agencies concerned and also ignoring objections raised by Assistant Commissioner Revenue (ACR) Jammu and Assistant Commissioner Nazool.
During verification, it also came to fore that land in question was a state property acquired by Rani Blori temple during the rule of Maharaja but the officers relied upon the notarised lease deed which contained cuttings and unclear land specifications.
One more case was registered against her in 2016.