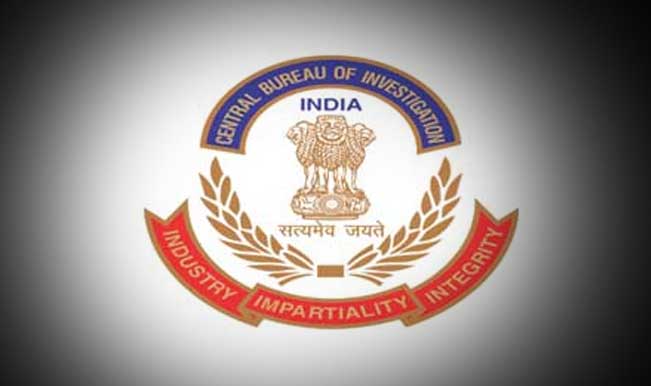 Nishikant Khajuria
JAMMU, Dec 16: Uncertainty looms large on the fate of significant recommendation for much talked about reservation to the inhabitants of International Border (IB) in Jammu and Kashmir as the Department of Social Welfare continues to sit over the proposal in this regard by the State Commission for Backward Classes.
Besides this, four other important recommendations of the Commission, such as suitable modification in the J&K Reservation Rules 2005 for restraining reservation under RBA or ALC to non-deserving people, inclusion of 59 identified villages under RBA, treating Kolis as Gaddi-Sippis for reservation benefits to the community and also reservation to Boria and Yogi communities continued to gather dust in the Social Welfare Department since months.
These separate recommendations were formally submitted by the Commission to Social Welfare Department for its consideration and forwarding the same to the Law Department for its concurrence and then placing the matter before Cabinet/State Administrative Council for the nod before final consent by the Governor.
It may be recalled that in September last, the Commission had formally recommended for benefits of reservation to people living in border villages within an area of zero to six kilometers from the International Border by amending sub rule c (11) of the rule 4 of J&K Reservation Rules 2005 and re-cast it as “residents of the areas adjoining the Actual Line of Control (ALC) and the International Border (IB), instead of residents of area adjoining the Actual Line of Control (ALC)”.
As per the official data, reservation benefits to IB people will approximately cover a population exceeding three lakh and villages numbering over 350 from Kathua to Pargwal in Akhnoor. Residents of the areas adjoining Actual Line of Control (ALC) with Pakistan and China in Jammu and Kashmir have already been provided reservation benefits to the extent of three percent.
The Commission has recommended reservation benefits to the people of International Border in view of their repeated suffering on account of direct line fire, minor skirmishes, cross border fire and other similar incidents. Besides death and destruction, people living in border villages are often subjected to dislocation and displacement, which has physical and psychological affect on them. The people are forced to leave homes and denied health care as well as education. The studies of students of these villages are disturbed frequently and they therefore find it hard to compete with their counterparts of other peaceful areas.
However, even after more than two months since submission of the Commission’s recommendations in this regard to the Department of Social Welfare, there has been no further progress on the exercise for according reservation benefits to the IB residents, who are eagerly awaiting for the much talked about succor to them.
Similarly, several other important recommendations of the Commission for Backward Classes are also gathering dust in the Department of Social Welfare.
On April 16, 2018, the Commission had recommended for inclusion of 58 backward villages under RBA category but no further action has been taken so far by the Social Welfare Department. A reminder in this regard was also sent to the Department but again there was no response for the reasons best known to the concerned authorities at the helm of affairs.
The Commission, in its recommendation to the Government on 31-01-2018, has asked for ending discrimination with the Kolis by treating them as Sippis. After detailed deliberations on the issue, the Commission recommended that judgment of the J&K High Court in OWP No. 117/2015 and MP No. 1/2015 whereby the Deputy Commissioner Kathua was directed to make necessary correction in the Revenue records from the word Koli to Sippi wherever occurring, be applied to the entire State.
Pertinent to mention that Sippi and Koli are one and the same caste who have blood relations with each other. In most of the pockets of the State where Kolis reside, they are usually referred to as Sippis.
In its another important recommendation to the Government last year, the Commission proposed that a person claiming benefit for being resident of Backward Area or Areas near Line of Actual Control must establish that he/she has resided in the area for a period not less than 15 years before the date of application and is actually residing in the said area.
Proposing reservation benefits to Boria and Yogi communities in Jammu Kashmir were among other recommendations made by the Commission.
However, all these recommendations notwithstanding their great significance for the people to be benefited, are gathering dust in the Department of Social Welfare, which has allegedly not taken a note of the same.
Official sources said that the Department of Social Welfare has neither approved any of these proposals nor sought any clarification on the same except in the case of recommendation for inclusion of 59 villages under RBA, which was also replied along with a reminder by the Commission on May 3, 2018.
The unprecedented delay on the recommendations is not only depriving the deserving people from the benefit of reservation but also amounts to lowering esteem of the Commission, which is trying its best to achieve the objective behind its establishment.
Despite repeated attempts Secretary Social Welare Department did not respond to the phone calls for Government version on the fate of Commission’s recommendation.