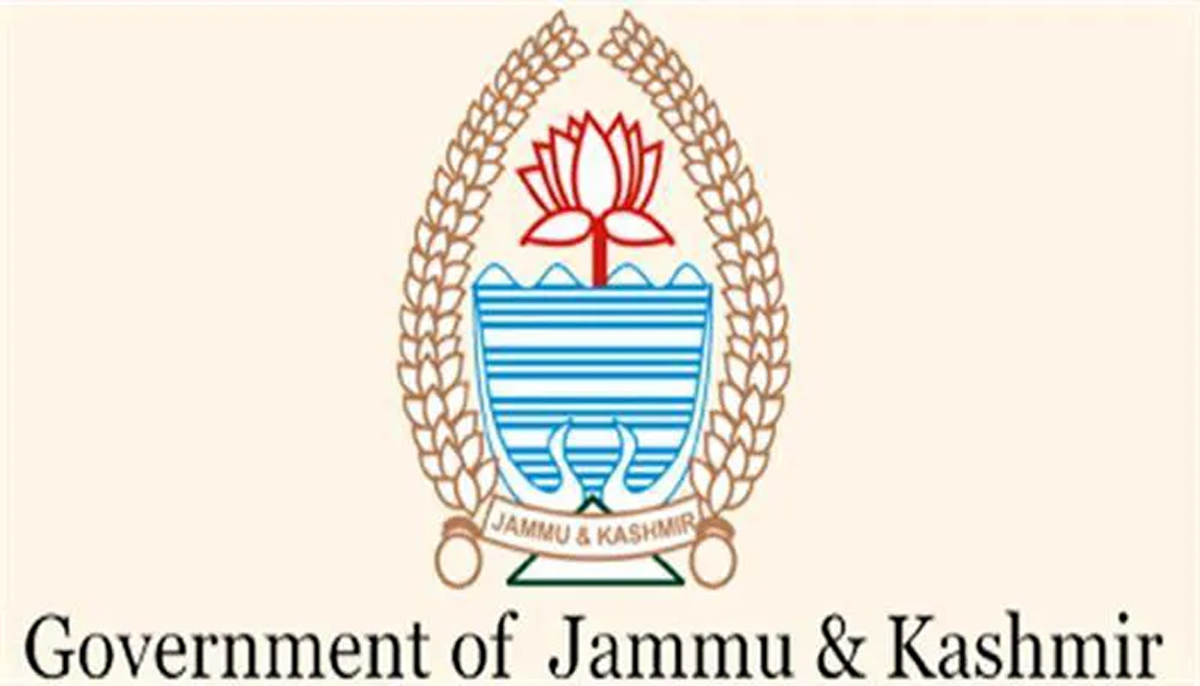 JAMMU, Nov 29: As huge chunk of land in the existing industrial estates has remained un-utilized for the past many years and creating impediments in giving necessary impetus to industrialization, the Government of Union Territory of Jammu and Kashmir has set into motion an exercise for cancellation of lease deeds and eviction of allottees.
Official sources told EXCELSIOR that under the previous Industrial Policy of the Government plots were allotted in all the industrial estates for establishment of units so that allottees could play vital role in industrial development with focus on employment generation.
However, large number of industrial plots have remained un-utilized in almost all the industrial estates of Jammu and Kashmir for one or the other reason. In several cases, the allottees have failed to establish the industrial units within the stipulated time-frame of three years but are still in the possession of allotted land.
In many other cases the industrial units were established and made operational for some years but thereafter the same were closed on different grounds, sources said, adding the possibility of some allottees having taken land with the sole objective of investment and not for establishment of industrial units cannot be ruled out.
In Kashmir valley, there are several plots in the industrial estates which were allotted several years back and some big units too were established by the allottees but after few years of operation the same were closed and the land continues to be under their possession for the last over two decades.
Similarly, there are number of units in different industrial estates of Jammu region which have turned defunct and the allottees are not in position to revive them. But they continue to be in possession of land thereby creating impediments in promotion of industrialization, sources said.
Notwithstanding the fact that law provides for retrieval of unutilized land from the allottees but no serious step was initiated in this regard by the successive Governments, sources said, adding a number of times decision was taken to get back the land from such allottees but vested interests in political as well as administrative set-up played spoilsport and the plan remained confined to the official files.
However, the Lieutenant Governor’s administration has decided to retrieve such land in all the industrial estates in a time bound manner and an exercise in this regard has also been set into motion by the Industries and Commerce Department.
As per the provisions of the law, the Principal Secretary to the Government, Industries and Commerce Department Ranjan Prakash Thakur has nominated Estates Officers-one each for Jammu and Kashmir divisions for carrying out process with regard to cancellation of lease deed and eviction of allottees in the industrial estates managed by Jammu and Kashmir Industrial Development Corporation across the Union Territory.
These officers—General Managers (Regional Office SIDCO Jammu/Kashmir) will function under the overall supervision of Managing Director SIDCO and progress in this regard will be closely monitored by the Principal Secretary, Industries and Commerce Department personally.
“Nomination of Nodal Officers was imperative as per the provisions of law on the subject and they have been directed to start work without any delay so that process of cancellation of lease deeds and retrieval of land is completed in the shortest possible time frame”, sources said, adding “after retrieval such land will be allotted to those who are seriously interested in establishment of industries and supplement the Government’s efforts towards industrialization”.
The land will be allotted under Jammu and Kashmir Industrial Land Allotment Policy 2021-30 approved by the Administrative Council headed by Lieutenant Governor Manoj Sinha on January 20 this year. Even in the new policy it has clearly been mentioned that allotted land will be cancelled in case of the failure of the allottee to come into production within stipulated time-frame and non-operation of an enterprise for a continuous period of five years.
When contacted, Managing Director SIDCO Smita Sethi confirmed that exercise has been set into motion for cancellation of lease deeds and eviction of allottees in the industrial estates managed by SIDCO, adding “there is clear provision in this regard in the law on the subject”.