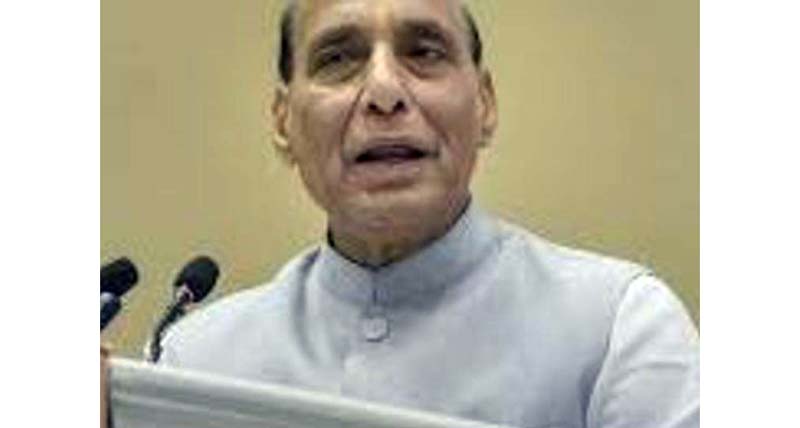 GHAZIABAD: Defence Minister Rajnath Singh on Sunday said the BJP Government could fulfill its promise of scrapping the special status of Jammu and Kashmir due to its firm determination and the party’s aim was nation-building and not just to stay in power.

Lauding the youths of the country at the closing ceremony of 11th National Youth Summit here, Singh said all wars, including the one in Kargil, were won by young soldiers.

The summit was inaugurated by President Ramnath Kovind on Saturday in Vigyan Bhawan, Delhi. (AGENCIES)