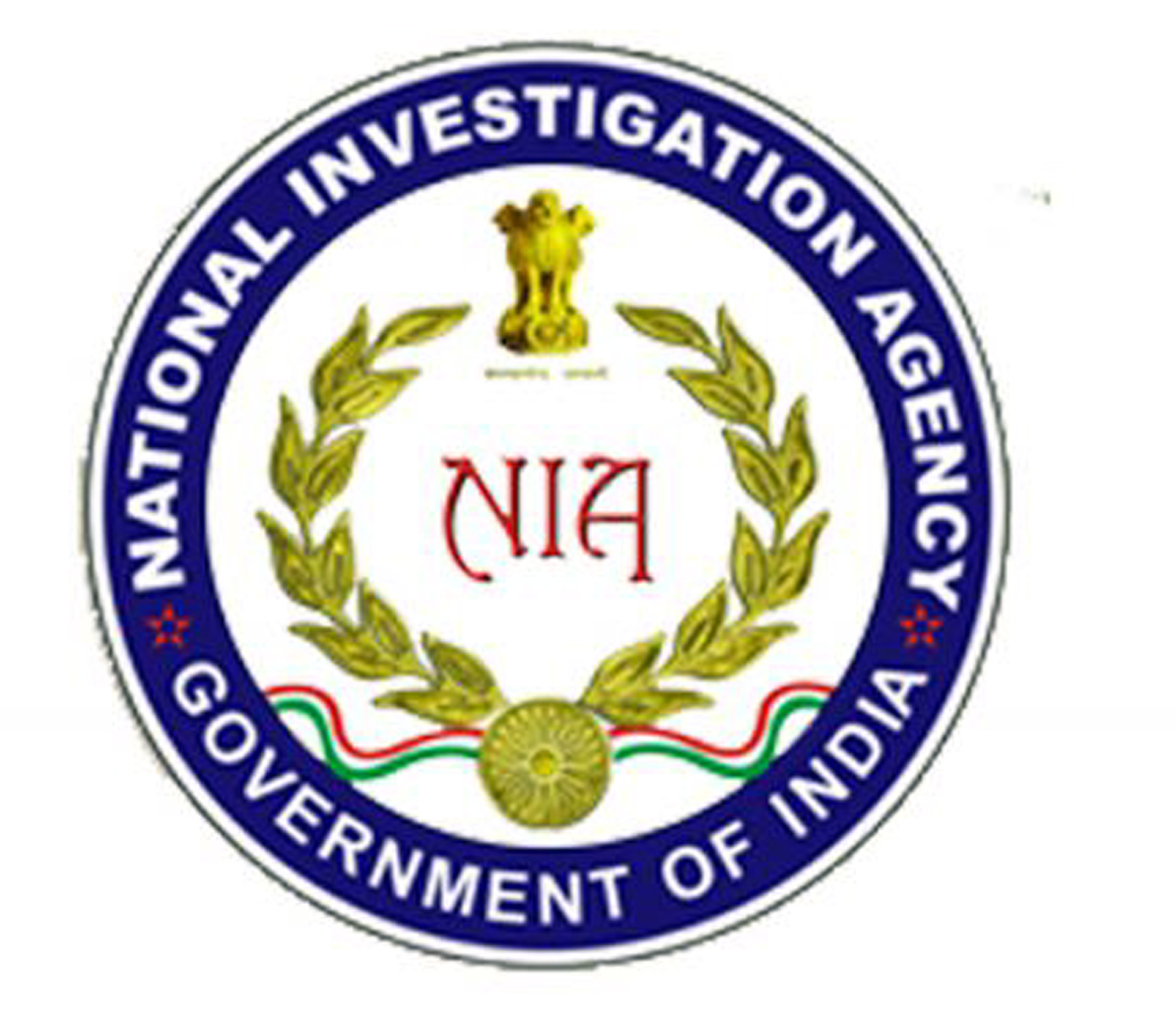 NEW DELHI, June 26:
The Centre today ruled out any Intelligence failure in the Pulwama attack and said that the NIA has identified the conspirators and suicide attacker responsible for the February 14 terror strike in which 44 CRPF personnel were martyred.
Replying to a question in the Rajya Sabha, Minister of State for Home Affairs G Kishan Reddy said that Jammu and Kashmir is affected by terrorism sponsored and supported from across the border for the last three decades.
“Owing to the policy of zero tolerance towards terrorism and sustained action against the terrorists by the security forces, a large number of terrorists have been neutralised during the past few years,” he said.
When asked whether the reason of the Pulwama terror attack was the failure of intelligence, Reddy replied in the negative.
“All agencies are working in a coordinated manner and the intelligence inputs are shared among various agencies on real time basis.
“The investigation by NIA into the Pulwama attack so far has resulted in identifying the conspirators, suicide attacker and the vehicle provider,” the Minister said. (PTI)