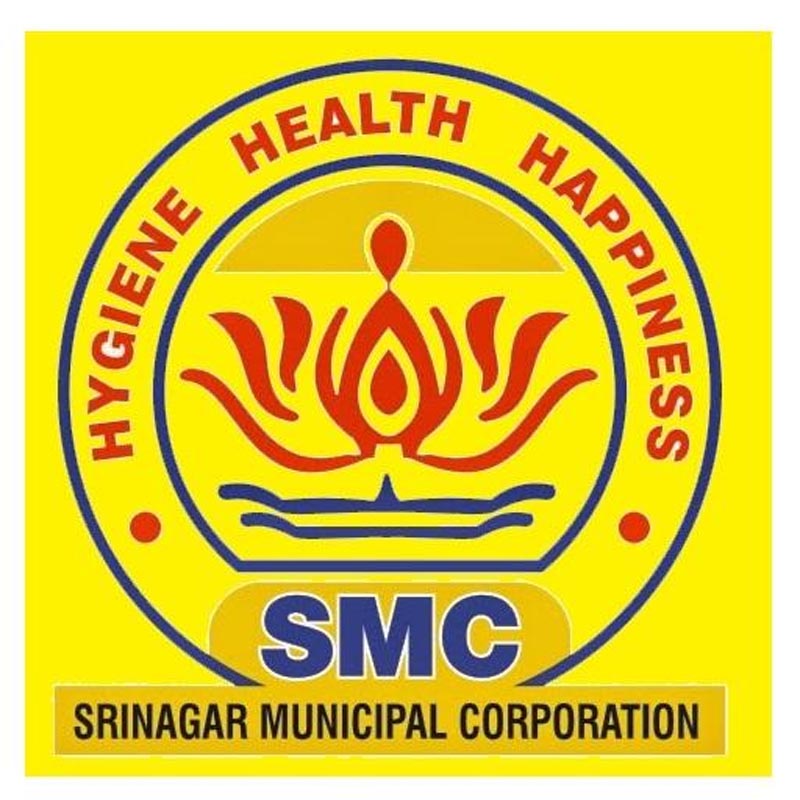 JAMMU, June 7: With a view to overcome legal challenge to the appointment of incumbent Commissioners of Jammu and Srinagar Municipal Corporations, the Jammu and Kashmir Government has done away with the statutory requirement of 15 years service for an officer to be posted as administrative head of SMC and JMC.
A notification to this effect has been issued by Principal Secretary to Government, Housing and Urban Development Department Dheeraj Gupta using powers conferred on him under Section 427 of Jammu and Kashmir Municipal Corporation Act.
The executive order has done away with the requirement of 15 years service for any officer to be posted as Commissioner of Srinagar and Jammu Municipal Corporations.
The order has been issued by invoking a provision in the Municipal Corporation Act which empowers the Government to issue executive orders to remove difficulties in implementation of the law.
According to the order, the Government shall post a suitable officer as Commissioner of the two civic bodies irrespective of his/ her years of service, thus, doing away with the clause of 15 years of mandatory service for posting as the Commissioners of JMC and SMC.
“A difficulty has arisen in giving effect to Sub Section (1) of Section 45 of the Act as the stipulation of having service of 15 years of experience as envisaged therein will lead to administrative difficulties resulting in affecting smooth functioning of the Corporations and providing better services to public at large,” the order issued by the Housing and Urban Development Department said.
The new order will deemed to have come into force with effect from 1.1.2021 and shall remain in force for a period of two years or till it is revoked by the Government which is earlier, the order issued by Dheeraj Gupta, said.
It added that difficulties arising in giving effect to the provisions of Section 45 of the Jammu and Kashmir Municipal Corporation Act 2000 have been removed.
The order said the Government enjoyed power to remove difficulties in operation of the order.
“If any difficulty arises in giving effect to the provisions of this Act or by reasons of anything contained in this Act to any other enactment for the time being in force, the Government may, as occasion required, by order direct that this Act shall during such period as may be specific in the order but not extending beyond the expiry of two years from the commencement orders have effect subject to such adaptations whether by way of modification, addition or omission as it may deem to be necessary and expedient,” the order read.