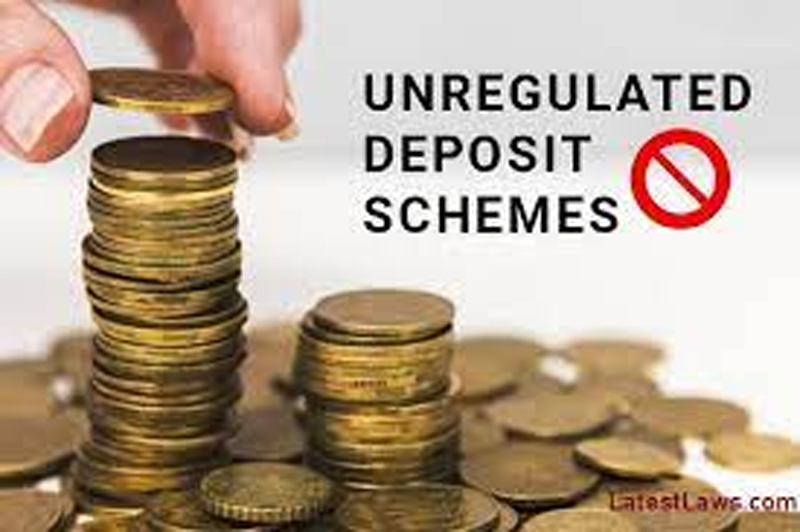 Powers to seize property of accused

JAMMU, Sept 28: The Finance Department of the UT Government today notified Jammu and Kashmir Banning of Unregistered Deposit Scheme Rules, 2022, in consultations with the Central Government.
As per the Rules, the Competent Authority will have powers to seize property of the accused.
“If the Competent Authority or the officers appointed by it are satisfied or has reason to believe that any property which is liable to be attached under the Act are likely to be concealed, transferred or dealt in any manner which will result in defeating purpose of the Act, it may direct the police officer to seize such property,” the rules issued today by Additional Chief Secretary and Financial Commissioner (Finance Department) Vivek Bhardwaj, revealed.
“However, where it is not practicable to seize such property, the officers will make an order to freeze it and the property shall not be transferred, disposed of or dealt with,” the rules said.
As per the Rules, if the Competent Authority or the officers appointed by it are satisfied or have reasons to believe that a person in respect of whom action is contemplated under the Act has absconded or is concealing himself, the officers shall make a report in writing to the designated court for further course of action.
“If the Competent Authority after collecting additional information is of the opinion that some additional properties of the deposit taker are required to be attached, it may do so in accordance with Section 7 of the Act,” the Rules said.
According to the Rules, the Government will have powers to empanel agencies for forensic or digital audit, valuation or sale of assets.
The Government will empanel and notify the list of agencies for valuation of assets and for assisting in selling of assets to prospective buyers and forensic Auditors and digital auditors for audit of money trail.
“The Competent Authority will utilize the services of such agencies and Auditors for valuation of assets, for selling of assets and for forensic and digital audit of money trail. It will also utilize services of forensic auditors or digital auditors empanelled by the Indian Banks Association for audit of money trail till the State empanels such agencies wherever required,” the Rules said.
As per the Rules, the designated court while according permission to deposit fair value of the property in lieu of attachment may obtain valuation reports from at least two empanelled valuers while releasing properties.