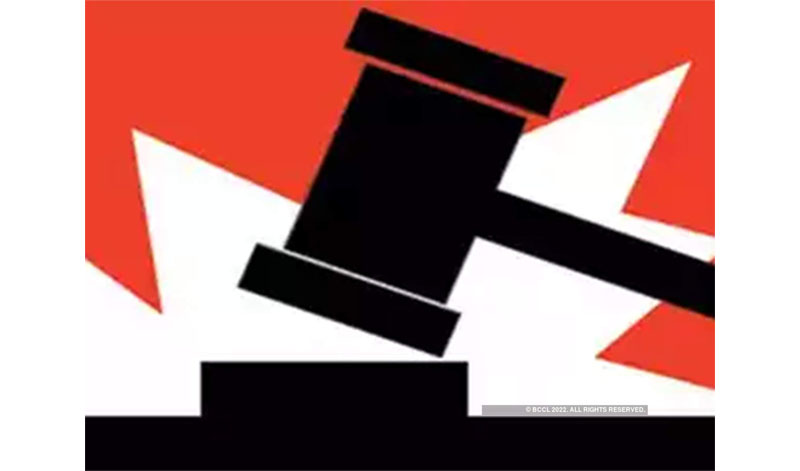 Action against officials to be taken as per CVC, GAD guidelines
Mohinder Verma
JAMMU, Oct 3: In order to eradicate corruption and increase participation of citizens in governance at various levels, the Government of Union Territory of Jammu and Kashmir has issued instructions for lodging and disposal of complaints against the public servants. However, it has been made clear that fake and frivolous complaints will attract action under Indian Penal Code (IPC) and Code of Criminal Procedure (CrPC) against the complainants.
A circular issued by the General Administration Department said that in order to eradicate corruption for providing robust service delivery mechanism and increase participation of citizens in governance at various levels, citizens can draw attention of appropriate authority by making formal complaints regarding any action/inaction on part of public servant in writing or through other specified means for which complaint redressal mechanism has already been put in place in the Union Territory of Jammu and Kashmir.
Now, the Government has issued detailed instructions for proper lodging and disposal of these complaints against the public servants. The complaints can be lodged with the appropriate authority by addressing a written communication either directly or through electronic mode or on portal available for this purpose.
“Appropriate authority, after gathering information about corruption, malpractices and misconduct may take appropriate action under law against such public servants in a time bound manner”, the Government said, adding “as a standard procedure, the first step is to verify whether the complaints are filed by citizens who have provided their particulars—name, address and contact number”.
The complaints which have been filed by persons who have provided their identity should be processed in accordance with law and where the complaints are genuine due action be taken against the officers/officials under extant rules and guidelines issued by the Central Vigilance Commission and General Administration Department, read the instructions.
However, it has been explicitly mentioned that culture of anonymous/pseudonymous complaints will be discouraged. “The anonymous or pseudonymous complaints or complaints containing vague, frivolous, non-specific allegation should not be taken cognizance of. Further, complaints about sub-judice matters should also not be entertained”, the Government said.
It is pertinent to mention here that the guidelines regarding disposal of anonymous and pseudonymous complaints in the departments and autonomous bodies etc have already been notified by the General Administration Department vide Circular No.29-GAD(Vig) dated July 31, 2014 which were reiterated vide Circular No.22-GAD(Vig) dated July 10, 2015.
These guidelines have been notified in consonance with those issued by the Department of Personnel and Training, Ministry of Personnel and Public Grievances and Pensions, Government of India and Central Vigilance Commission.
There are specific provisions in law to deal with fake, frivolous and motivated complaints. In cases where it is established that the complaints were lodged with a malafide intention or an ulterior motive to harass or harm an innocent Government servant, necessary action should be taken against such complaints as per law, the Government further said.
The persons making false complaints will be dealt under Section 182 of the Indian Penal Code and under Section 195(1)(a) of Code of Criminal Procedure, 1973 a person making a false complaint can be prosecuted on the basis of the complaint lodged with the court of competent jurisdiction by the public servant to whom the false complaint was made or by some other public servant to whom he is subordinate. Moreover, if a person making a false complaint is a public servant departmental action can also be considered as an alternative to prosecution.
As per the guidelines laid down by the General Administration Department regarding disposal of anonymous/pseudonymous complaints, no action is required to be taken on anonymous complaints irrespective of the nature of allegations and the complaints containing vague allegations could be filed without verification of identity of the complainant.
“If a complaint contains verifiable allegations, the administrative department may take cognizance of such complaint with the approval of the competent authority to be designated by the department”, the guidelines said, adding “in such cases, the complaint will be first sent to the complainant for owning or disowning as the case may be. If no response is received from the complainant within 15 days of sending the complaint, a reminder will be sent”.
After waiting for 15 days after sending the reminder, if still nothing is heard, the complaint may be filed as pseudonymous by the department/autonomous body, the guidelines further said.