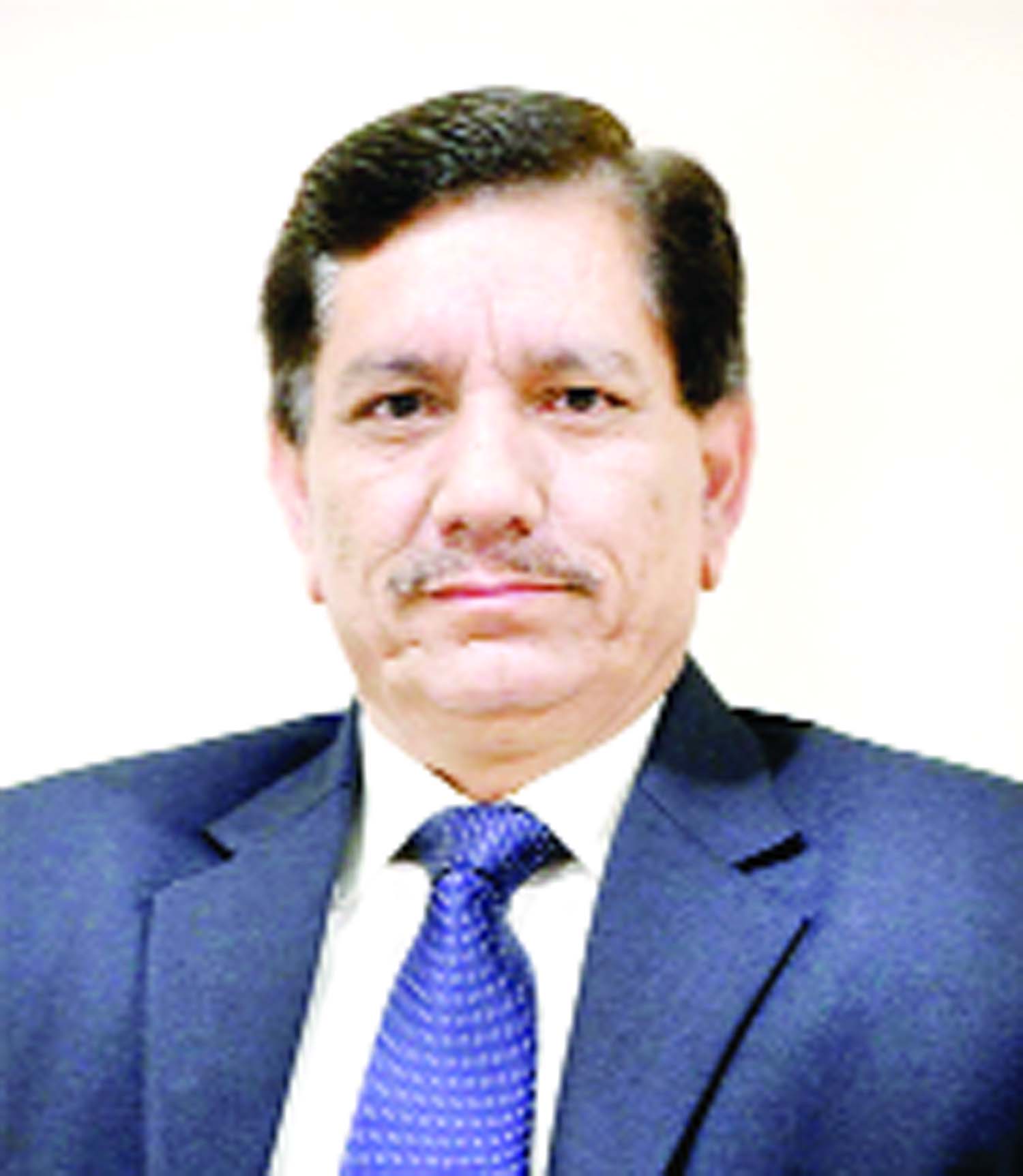 No EMI deduction for March, April, May: CMD

Excelsior Correspondent
Srinagar, Mar 31: J&K Bank today received Rs 500 cr capital infusion from the Government of Jammu and Kashmir to meet the Basel-III requirements.
The Government had already set aside the amount meant for equity infusion or recapitalization of the bank. Expressing his gratitude towards the Government, particularly the Lieutenant Governor Girish Chandra Murmu, for timely infusion of the capital, the bank’s Chairman and Managing Director (CMD) Rajesh Kumar Chhibber said that besides improving the bank’s capital adequacy under the Basel-III norms, the capital infusion will substantially improve its risk bearing capacity.
He added that the much needed infusion shall also help the bank in revising its lending policies particularly towards the retail segment like housing, education, government sponsored schemes, agriculture etc.
Acknowledging the Government’s support, he added that as the promoter and majority stakeholder of J&K Bank, the government has remained ever committed in its support towards the bank and the capital infusion is another glaring example of the same. The infusion, he said, will translate into growth and expansion and at the same time boost the confidence of all other stakeholders in the bank.
After J&K Bank announced a slew of measures aimed to provide relief to its borrowers which include implementation of a 3-month moratorium on the repayment of installments of term loans and deferment of interest on working capital facilities outstanding as on March 1, 2020 also for three months, besides slashing the key lending rate by 75 basis points (0.75 percentage point) in line with the directions of the RBI, certain speculations have been raised by some business sections.
Responding to the reports of deduction of EMIs and charging of interest by the bank despite directions from the RBI, the CMD said, “there have been reports that the bank has deducted EMIs in contravention to the directions of the RBI. Let me assure my valuable customers that the bank is bound to follow the directions of the regulator in letter and spirit. There would be no EMI deduction for the months of March, April and May 2020 as of now. If any EMI has been deducted from the account that must have been already overdue from previous month or the same may have been deducted before the announcement by the Reserve Bank of India.”
The bank had earlier also announced that there would be no charges on debit card transactions on domestic ATMs, NEFT/RTGS transactions initiated on mPay or ebanking and on UPI transactions. Also, no charges would be levied on account of non-maintenance of minimum balance.
“Being a premiere financial institution that is interwoven with social fabric of the UT, J&K Bank is willing to walk an extra mile for its valued customers”, the CMD said.

2 die after hit by train, child killed in road mishap