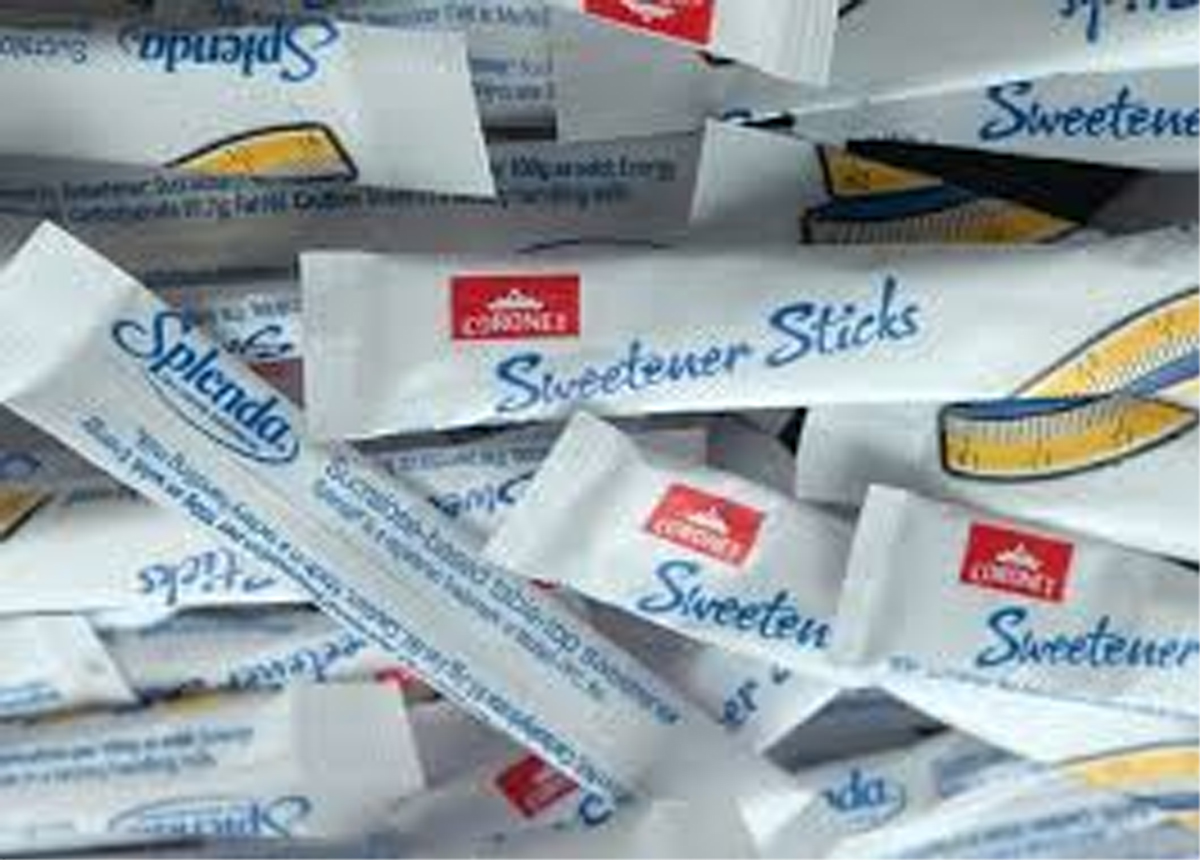 NEW DELHI, Sept 9:The Government has imposed countervailing duty on Saccharin, a kind of sweetener, from China for five years, a move to guard domestic players from cheap imports.

The Department of Revenue imposed the duty after it was recommended by the Commerce Ministry’s investigation arm DGTR.

In its probe, the Directorate General of Trade Remedies (DGTR) concluded that Saccharin has been exported to India at subsidised value, which has resulted in subsidisation of the product. Due to this, domestic industry has suffered material injury.

After considering these findings, “the designated authority, hereby imposes definitive countervailing duty” on the goods “originating in and exported” by China, an official notification said.

The product would attract 20 per cent duty, which would be imposed on the base of CIF (Cost, Insurance and Freight) value.

The CIF value is the actual value of the goods when they are exported.

While the DGTR recommends duty, Finance Ministry takes the final call to impose the duty.

The purpose of imposition of countervailing duty, in general, is to eliminate injury caused to the domestic industry by unfair trade practices of subsidisation so as to re-establish a situation of open and fair competition in the Indian market.

Imposition of countervailing duty would not restrict imports from these countries and would not affect the availability of the products to the consumers. 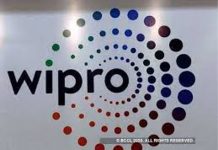