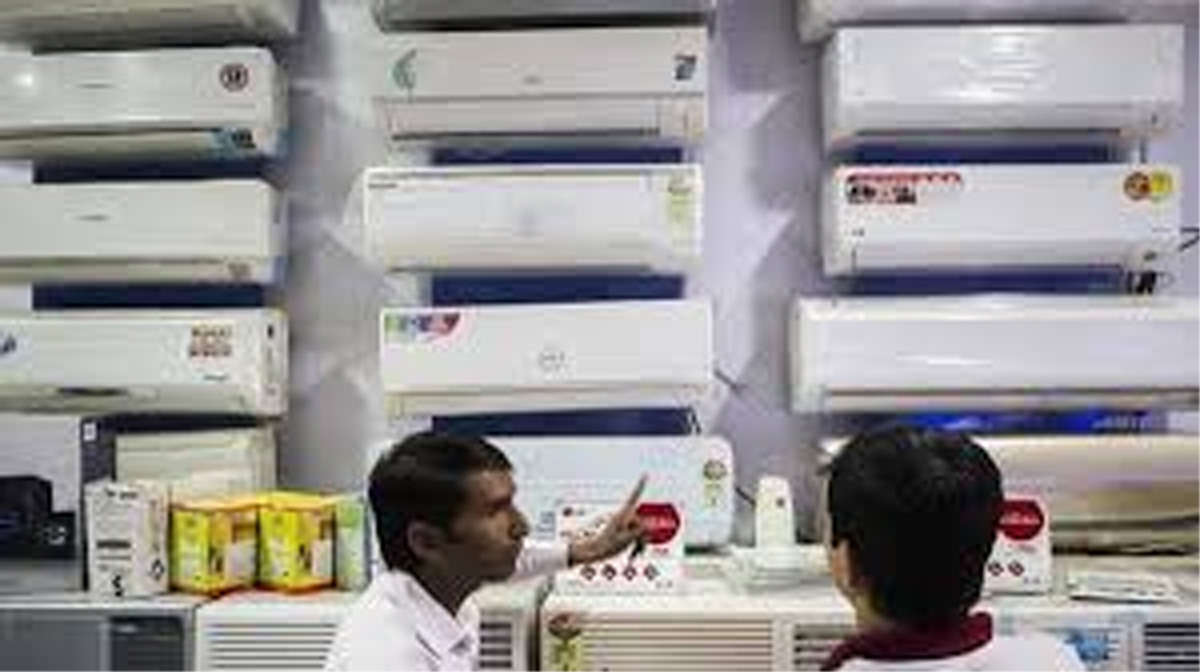 NEW DELHI, July 5:The Government on Friday proposed increasing customs duty on CCTV camera, IP camera, digital video recorder and network video recorder to 20 per cent from 15 per cent, in order to provide the domestic industry a level playing field.

Besides, the government has proposed hiking basic customs duty (BCD) on optical fibres, optical fibre bundles and cables to 15 per cent from 10 per cent.

The proposals were announced in the Union Budget 2019-20 presented by Finance Minister Nirmala Sitharaman.

The government has also proposed increasing customs duty on the indoor and outdoor unit of split system air conditioner to 20 per cent from the present 10 per cent to promote domestic manufacturing.

Charger and power adapter of CCTV camera/ IP camera and DVR / NVR would also now attract a customs duty of 15 per cent. Earlier, these items were exempted from customs duty.

Customs duty on imported loudspeaker has also been raised to 15 per cent from the present 10 per cent.

The Consumer Electronics and Appliances Manufacturers Association (CEAMA) has been urging the government to raise customs duties on imported finished goods such as CCTV Camera and CCTV Recorders to promote local manufacturing and discourage imports. (PTI) 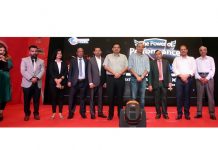 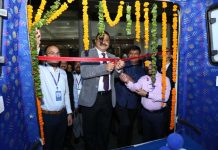