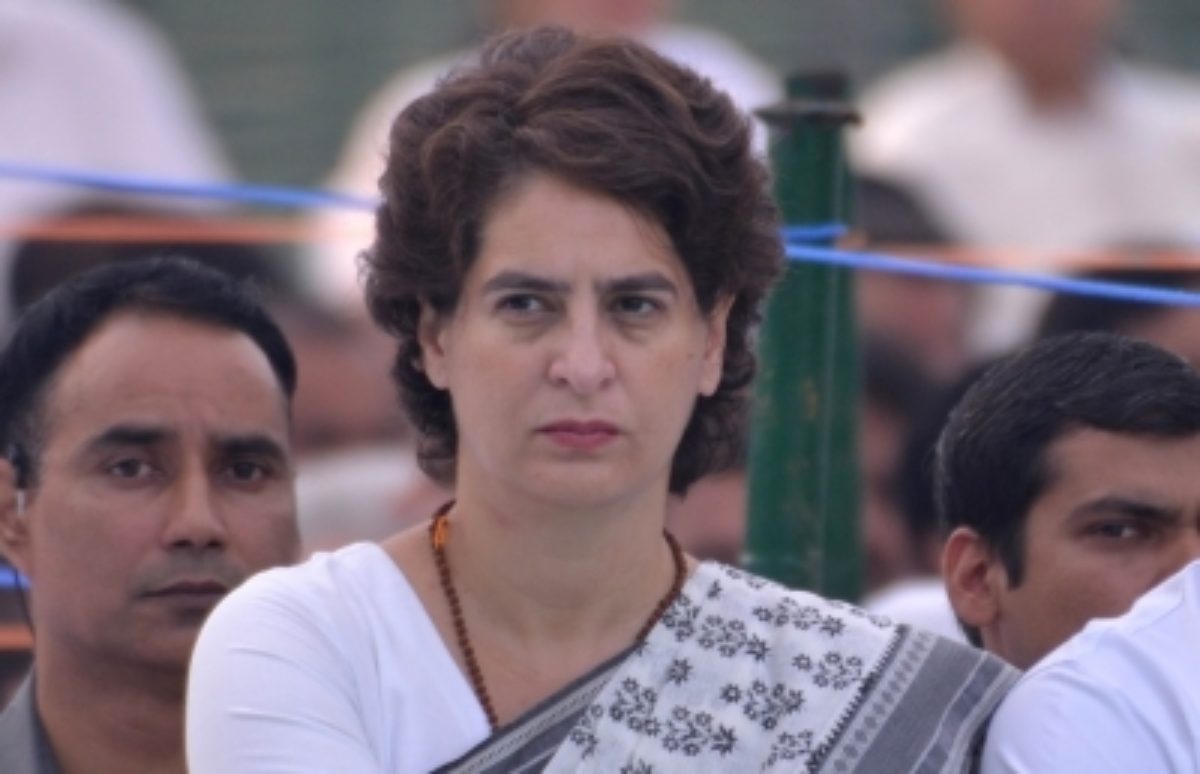 LUCKNOW, Sept 24:
Congress General Secretary Priyanka Gandhi Vadra on Thursday took a jibe at the three Labor Reform Bills approved in the Parliament.
In a tweet, Ms Vadra said, “This difficult time demands that nobody loses their job and that everyone’s livelihood is protected. Take a look at the BJP government’s priority. The BJP government has now brought such a law through which it has become easier to remove employees from jobs.”
She said, “What a government, it has made torture easier.”
The Rajya Sabha passed the Code on Occupational Safety, Health and Working Conditions, the Industrial Relations Code and Social Security Code through a voice vote on Wednesday. The Lok Sabha had already passed these earlier. (UNI)