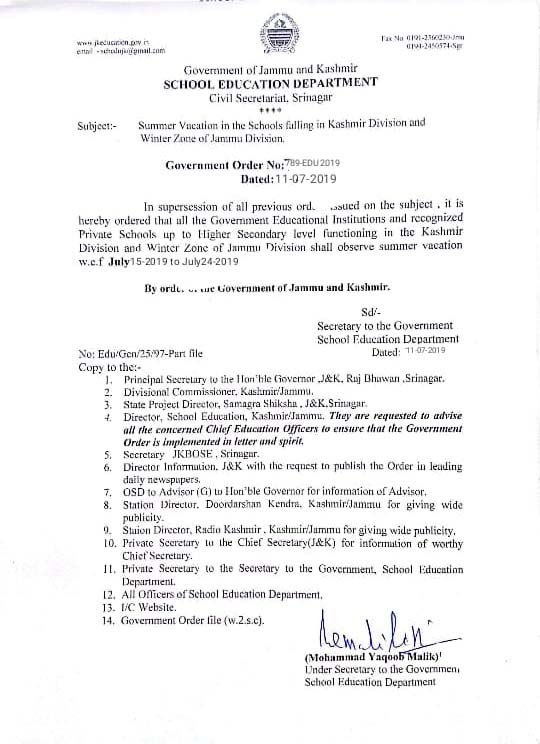 NEW DELHI: The Central Government on Wednesday accorded the Organised Group A Service status to the Railway Protection Force (RPF) that will ensure better service benefits for them.

The cadre officers of the RPF will now get better deputation chances as they will be eligible to get empanelled under the central staffing scheme, get enhanced facilities for transportation, house rent allowance, travelling and dearness allowance.