NEW DELHI: The Government has extended the validity of the certificates for availing benefits under the FAME-II scheme for all approved electric vehicle models by three months till December 31.

In a written communication, the Department of Heavy Industries said it “has extended the validity of FAME-II certificates for all approved vehicle models (e-2W, e-3W, e-4W) under FAME India scheme Phase-II for a period of three months”.

The extension is with effect from October 1 to December 31, 2020, it said, adding that all these vehicle models, including two-wheelers, three-wheelers and four-wheelers, need to be re-validated on or before December 31, 2020. (AGENCIES) 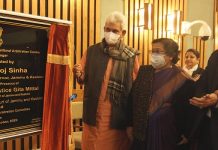 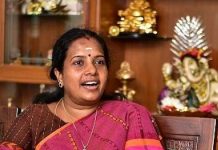 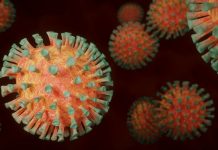 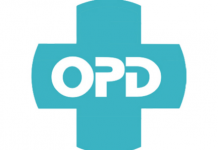 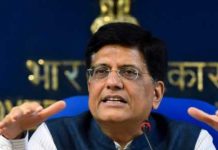 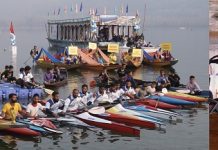 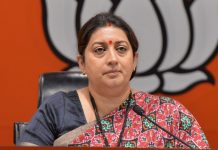 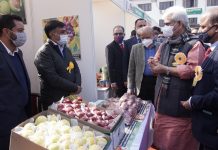