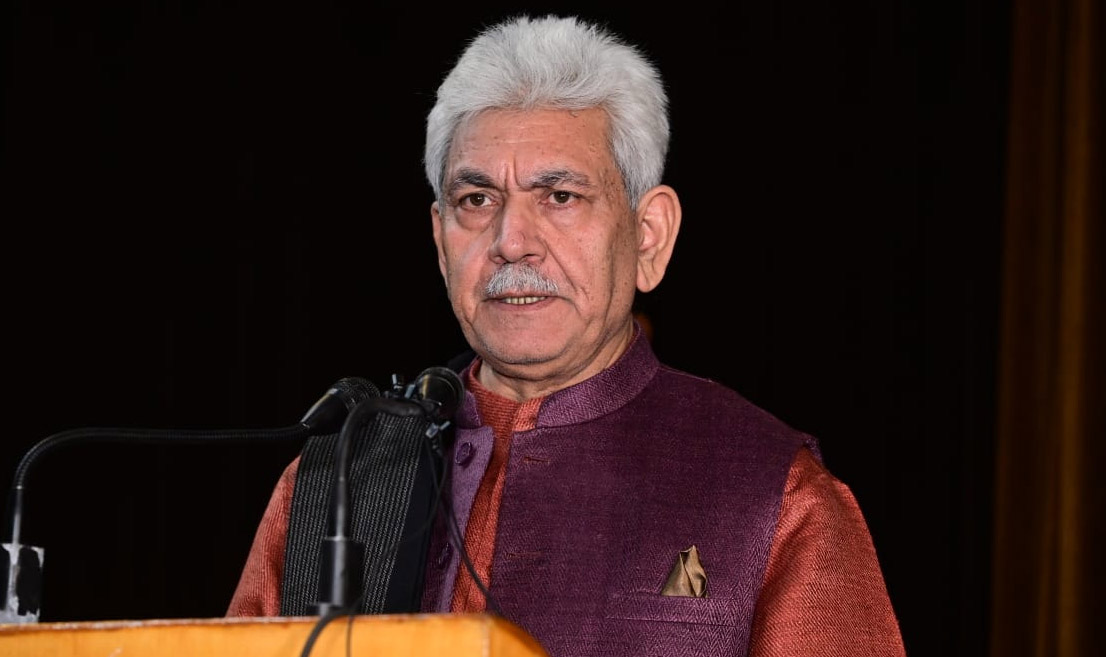 JAMMU, Nov 23: The Administrative Council (AC) which met here under the chairmanship of the Lieutenant Governor, Manoj Sinha, approved the delegation of powers for granting administrative approval, to Gram Panchayats, Block Samitis and Zila Parishads for execution of works, the expenditure of which will be met out of Panchayats’ own resources.
Rajeev Rai Bhatnagar, Advisor to the Lieutenant Governor and Dr. Arun Kumar Mehta, Chief Secretary, J&K attended the meeting.
In order to promote the involvement of PRIs in the development process, the Government has further empowered the Panchayati Raj Institutions financially. Sequel to this decision the Gram Panchayats have been vested with an authority to accord administrative approval to works from Rs 1 lakh to Rs 5 lakh, the Block Samitis have been delegated powers to accord administrative approval to works ranging from Rs 5 lakh to Rs 20 lakh and the Zila Parishad now has the powers to accord administrative approval upto Rs. 1 crore.
The PRIs will be able to incur expenditure as per General Financial Rules and guidelines related to AA, TS, and e-tendering.
The decision comes as a significant step towards empowering PRIs as it shall enable them to set their own priorities and help them in timely execution of works out of own resources of the panchayats.
In the backdrop of its mission to enhance inclusive growth of rural areas in the Union Territory, the Government through this decision aims to promote self reliance in financial matters.
Meanwhile, the Administrative Council also approved the proposal for advance payments in favour of FPS dealers on account of their margin on monthly basis under NFSA scheme.
Administrative Council approved Advance Payments of 75% Central share on account of FPS Dealers margin, on monthly basis under NFSA Scheme, out of Revolving Fund (Foodgrains) Account, pending release of such claims by Government of India.
Since the flow of funds of Government of India under NFSA is not regular and there was persistent demand of FPS dealers for payment of commission at the rate of Rs.180/quintal to Fair Price Shop Dealers, the AC authorized for making payments as commission in advance of receipt of funds there by benefitting 4630 FPS dealers across the UT. This amount shall be recouped as and when Central share is released by the GoI .
The proposal has financial implications of Rs. 32,95,05,998 (@Rs. 180/quintal) during each financial year but the same shall be recouped as and when funds are received from GoI.