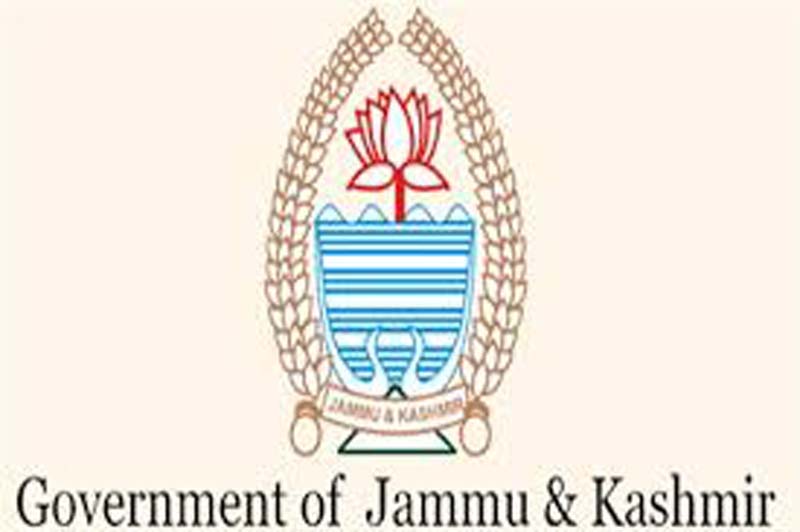 JAMMU, Dec 2: Government of Union Territory of Jammu and Kashmir is dilly-dallying on the establishment of Authority for regulation and promotion of real estate sector even after framing of Rules in this regard several months back. Due to apathy on the part of the concerned officers, the objectives behind the enactment of Central Law could not be achieved till date.
The Parliament in the month of March 2016 enacted the Real Estate (Regulation and Development) Act for regulation and promotion of real estate sector and to ensure sale of real estate projects in an efficient and transparent manner and to protect the interest of consumers.
Moreover, the objective behind the enactment of the law was to establish an adjudicating mechanism for speedy dispute redressal and also to establish the Appellate Tribunal to hear appeals from the decisions, directions or orders of the Real Estate Regulatory Authority and the Adjudicating Officer.
The Section 84(1) of the Act confers powers on the Governments of States and Union Territories to frame Rules to carry out the implementation of law. “The appropriate Government shall, within a period of six months of the commencement of this Act, by notification, make Rules for carrying out the provisions of this Act”, read the provision of the Central Law.
In exercise of this power, the Lieutenant Governor of Union Territory of Jammu and Kashmir made the J&K Real Estate (Regulation and Development) Rules, 2020 and the same were notified by the Housing and Urban Development Department on July 22, 2020.
The foremost step towards implementation of Central Law was establishment of Real Estate Regulatory Authority and Rule 17 of the J&K Real Estate (Regulation and Development) Rules states: “The Government, on the recommendations of the Selection Committee, will appoint Chairperson and Members of the Authority for effective implementation of the Act”.
However, the implementation of Central Law could not begin till date as even more than four months after the framing of Rules, the Government has not constituted the Authority, which otherwise will have the powers to direct the promoter, allottee or real estate agent to furnish in writing information or explanation and requisition any public record or document or copy of such record from any office, official sources told EXCELSIOR.
“It is also not known whether Selection Committee has been constituted and if framed what exercise it has conducted to make recommendation to the Government for the establishment of Authority”, they further said, adding “the dilly-dallying approach on the part of Government is notwithstanding the fact that setting up of Authority is the foremost step towards the implementation of Central Law”.
As per the Act and the Rules, the Government is also required to establish Real Estate Appellate Tribunal so that any person aggrieved by any direction or decision or order made by the Authority may prefer an appeal before the Appellate Tribunal.
There is also a provision in the Act that until the establishment of an Appellate Tribunal, the Government may designate by order any Appellate Tribunal functioning under any law for the time being in force, to be the Appellate Tribunal to hear appeals under the Act.
“However, all this will become possible only when the Government establishes Real Estate Regulatory Authority but because of official apathy the objectives behind the Central Law could not be achieved till date”, sources said, adding “since real estate sector is growing fast in the length and breadth of Union Territory of Jammu and Kashmir there is a dire need to regulate the sector”.
In the Rules, terms and conditions and fine payable for compounding of offence have also been defined. For the offences relating to non-registration and failure to comply with the orders of Appellate Tribunal which are punishable with imprisonment, 10% of the estimated cost of the real estate project will be charged as compounding fee.
“Everybody—promoter, allottee and real estate agent have been covered under the Act and Rules so that the sector is regulated properly”, sources said, adding “keeping in view immense importance of the Act the Government is required to show swiftness in putting in place the implementation mechanism”.