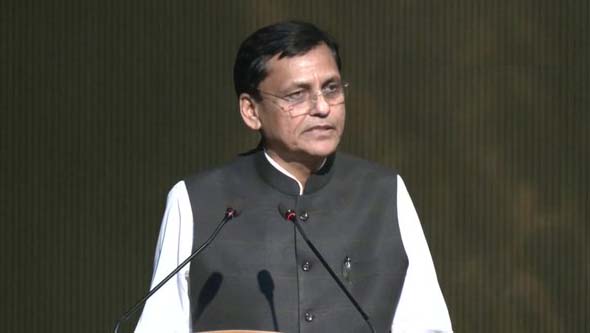 New Delhi, Feb 9: With the aim to rehabilitate the Kashmiri migrants back into the valley, the government has created 3,000 state government jobs under the Prime Minister’s Development Package-2015 (PMDP-2015).
According to the Ministry of Home Affairs, an outlay of Rs 1,080 crores has been by the Centre for this purpose.
In a written reply to Rajya Sabha, MoS, Home Nityanand Rai said, “the Government of Jammu and Kashmir has appointed 1,739 migrants and selected additional 1,098 migrants under PMDP-2015.
He said construction of 6,000 transit accommodations is being done in Kashmir Valley at an estimated cost of Rs 920 crore in order to provide accommodation to employed Kashmiri migrants.
The Government of Jammu and Kashmir has launched a portal on September 7 to address the grievances of Kashmiri migrants related to immovable properties and community assets. An amount of Rs 753.89 crores has been released during the last five years in this regard, said the union minister. (Agencies)