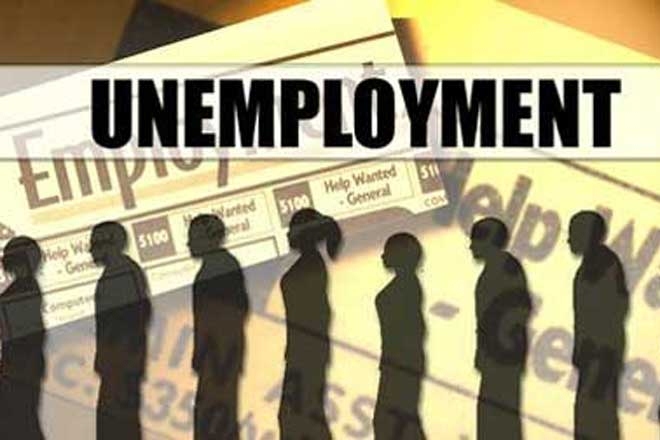 Detailed instructions not being followed by most of deptts: GAD

JAMMU, Feb 21: In order to prevent re-entry of persons dismissed from the services of Central or any State Government into public employment in the Union Territory of Jammu and Kashmir, the Government has sought necessary information from all the Administrative Secretaries in a time bound manner.
The Clause 3(a) (General Principles) of Jammu and Kashmir Civil Services (Verification of Character and Antecedents) Instruction, 1997 states: “A person dismissed from services of Central or any State Government (including Administration of Union Territories) should be deemed to be ineligible for appointments”.
To achieve this objective, all the departments are required to furnish information about such persons to the Criminal Investigation Department to facilitate the latter in verification of character and antecedents in order to ascertain the suitability of candidates at the time of their initial appointment to Government positions.
However, majority of the Government departments have not furnished information about such persons to the Criminal Investigation Department in blatant violation of J&K Civil Services (Verification of Character and Antecedents) Instruction, 1997.
This has been admitted by none else than the General Administration Department, which through a recently issued communication has laid stress on strict compliance to the instructions of 1997.
“The information of the persons dismissed from services are to be shared by the concerned Administrative Departments with the Criminal Investigation Department J&K having responsibility of verifying the character and antecedents to ascertain the suitability of candidates at the time of their initial appointment to the Government positions”, the GAD said.
However, it has been observed that the latest/updated information has not been shared with the CID, the GAD further said, adding “to prevent the possibility of re-entry of such dismissed persons into public employment including in respect of Public Sector Undertakings, Government Undertakings and other autonomous bodies within the overall definition and meaning of State instrumentalities the information is required to be consolidated in the General Administration Department in a time bound manner”.
Accordingly, the General Administration Department has directed all the Administrative Secretaries to provide the details of all employees who have been dismissed from service till date on account of service/criminal misconduct so as to enable the department to proceed further.
“It is a matter of concern that even on this vital aspect of public appointment the departments are to be asked by way of repeated reminders and communications despite the fact that they are supposed to voluntarily forward the information to the concerned quarters”, official sources said, adding “the Government must ensure that in future none of the departments falter in furnishing vital information to the GAD as well as CID as re-entry of dismissed person(s) into public employment would lead to long litigations”.
Some years back, the Government had substituted instructions 2 and 3(c) of the Jammu and Kashmir Civil Services (Verification of Character and Antecedents) notified vide Government Order No.1918-GAD of 1997 dated 09.12.1997 read with Government Order No.597-GAD of 1999 dated 26.05.1999 and Government Order No.681-GAD of 2000 dated 14.06.2000.
As per instruction 2, the appointing authority is supposed to issue conditional appointment orders to the selected candidates after receipt of an attestation form accompanied by an undertaking on a sworn affidavit, clearly mentioning therein that the salary of the selected candidates shall be drawn/disbursed only after receipt of satisfactory character and antecedents verification report. In case of receipt of an adverse report and on confirmation thereof the appointment shall automatically stand cancelled without any notice.
Similarly, instruction 3 (c) reads: A person convicted by the competent court of an offence involving moral turpitude, heinous offences like murder, rape, dacoity, robbery and offences under NDPS Act shall be regarded not fit for Government Service”.