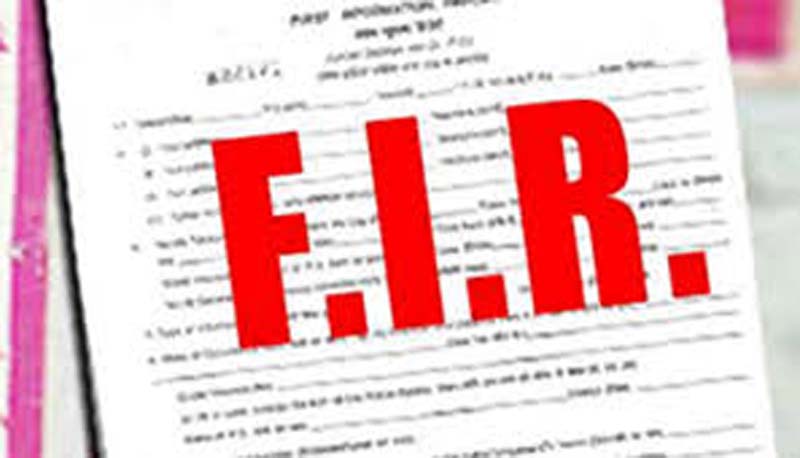 Srinagar Feb 21: The Anti-Corruption Bureau (ACB) has registered a case against former Custodian General (CG) Evacuee Property (EP) J&K and CEP Kashmir for illegally allotting multiple properties to a person.
The Director Prosecution ACB (No. ACB-FIR-01/2021-ACB-K-3406-07 dated 18-02-2021) has written a letter to General Administration Department for necessary action against the two Government servants.
The FIR (01/2021 punishable under section 5(1) (d) r/w 5(2) of J&K PC Act of 2006 and Section 120-B) was lodged against then CGEP J&K Abdul Majid Mir, then CEP Kashmir, Bashir Ahmad Mir, and the beneficiary Reyaz Ahmad Khan son of Mohammad Hashim Khan of Residency Road Jammu in PS ACB Srinagar early this month.
Khan filed a petition before the High Court for quashing of the FIR but Justice Ali Mohammad Magray dismissed the petition saying that it lacks merit.
The case was registered in ACB PS Srinagar for illegally allotting the evacuee properties (Shop 25, 26, 30 and 31) at shopping complex Hyderpora to one Reyaz Ahmad Khan son of Mohammad Hashim Khan who was already in possession of similar property at Residency Road Jammu.
The investigations conducted by the ACB was found that property (Shop no.26 and 31) at ground floor of shopping complex at Hyderpora Srinagar were initially leased out to one Khalid Ahmad Reshi, Khalid Masood Pura, Humza Masood Pura and Deebu Farooq Reshi of Sanantnagar Srinagar on 15 lakhs premium and rent of Rs 13 per Sqft per month per shop. However, they did not report for deposition of premium or for taking over possession of these shops.
The ACB found that Riyaz Khan of Residency Road Jammu under a well-knit conspiracy with the officials of CEP department filed application requesting the Custodian Kashmir for allotment of four shops (Nos. 26, 27, 30 and 31) at shopping complex situated at Hyderpora, Srinagar.
The application of Riyaz Khan was processed by CEP department Kashmir and he justified the allotments to him by stating that the department had issued advertisement notices on many occasions through various means leasing out the vacant shops but due to the poor response, the shops could not be allotted.
The Custodian Kashmir forwarded the matter to custodian General J&K with the recommendation that it would be in the interest of department to consider allotment of these shops to Khan.
According to rules, more than one EP can’t be allotted a person and CEP has the authority to cancel allotment and evict allottee if one is in possession of more than one property.
The then Custodian General illegally ordered (order no. 16 of 2015 dated 28-01-1205) the leasing of shops for 40 years to Khan when as per the governing rules, the lease period for any allotment at first instance shall not exceed 20 years.
It may be mentioned here that property located at Vir Marg, Residency Road Jammu was allotted to Khan illegally by the Custodian.  It was alloted to his grandfather Mohammad Ismail Khan. Ismail passed away in 2006 and the property was supposed to be allotted to his two sons Mohammad Hashim Khan and Mohammad Yasin Khan. But in contravention of laid down rules and regulations, Mohammad Yasin Khan was illegally thrown out of the property in league with Custodian Jammu and it was illegally allotted to Mohammad Hashim Khan and his son Riyaz Ahmad Khan.
Not only this, on December 28, 2018 the Khan duo got this residential property changed into commercial and the rent has been fixed just Rs 5,000 per month. The Custodian General has thus showered favours to Khans at the cost of State exchequer.