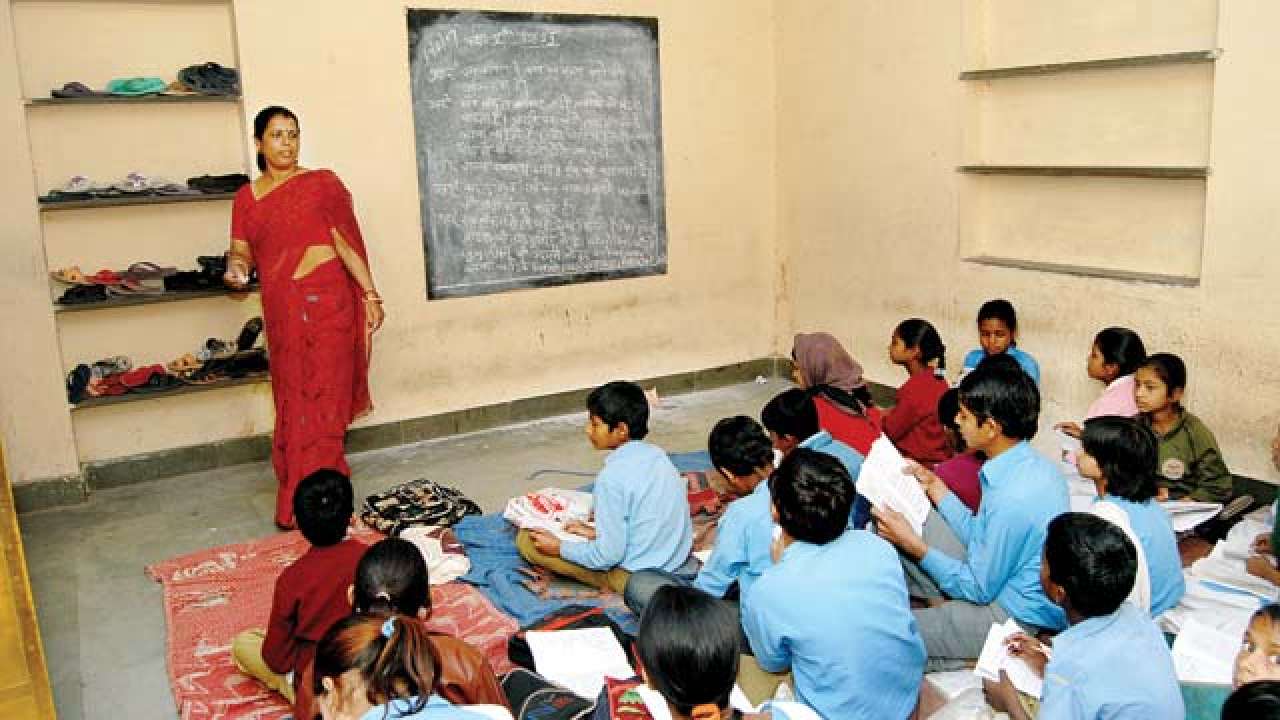 It is a piquant situation in Government run schools in Jammu and Kashmir . At certain places, the teaching staff is said to be astonishingly more than even the number of students and that is due to host of reasons. At other places, acute shortage of teaching staff is of this extent and magnitude that the same could be called as akin to a crisis. Improper planning, much of centralisation of powers, mismatch between the sanctioned strength of staff and actual number posted, non-fulfilment of vacant posts especially those of Principals /Headmasters , flawed transfer policy and the list is too long are all contributory factors for Government run schools virtually rendered to a state of helplessness scrambling for posting of staff strength commensurate to the actual requirements. Who are the sufferers except those for whom the entire vast and rather ” fatty” structure of Educational institutions, education department , its Directorate and other offices exist and is created – the students. One wonders why the situation is allowed to grow to the levels of attaining unmanageable and uncontrollable dimensions and not handled right at the stage it appears to be sprouting .
Should the sufferers of such a situation created wilfully or on account of implementation of wrong decisions like more of centralisation of powers etc – the suffering students and their worrying parents- come on roads to air their feelings ? We are rather surprised to find the situation coming to this pass that District Development Commissioner Ramban expressing apprehensions of a law and order problem as the fallout of the UT administration not taking serious the staff shortage and allied issue in respect of Government run schools , therefore, seeking immediate resolution of the problem of the yawning gap between sanctioned strength and in position strength of teaching staff . Panchayat Raj Institutions , parents and the general public have virtually a standing demand conveyed about resolution of staff shortage in Schools.
We are given to understand that Directorate of School Education and the offices of the Chief Education Officers have been made infructuous in matters which used to be and in fact should remain vested with them to look after like regarding posting of the staff in schools . Who else than these authorities can feel the pulse of the situation better and if they are divested of their such ”powers” , then the alternate arrangements should have been such that the centralisation of powers should have been deserving all accolades. When on the ground , the situation has deteriorated so much, why should not the so called administrative reforms be termed only as unripe, half -hearted , theoretical and hence redundant. Had this situation been confined to a district or two and that also for a short period , some alibi or justifications for that would have been not questioned in totality but the problem has reportedly engulfed many districts thus exposing the tall claims of the UT Administration about bringing in vast improvements in the administration and conducting of the schools run by the Government and the basic facilities provided to the students.
The fact of many schools being overstaffed cannot be overruled which can safely be attributable to being in ”favourable” locations where as much staff could manage their posting thus leaving in the process those schools in the lurch in districts considered to be ”less favourable”. We feel that a realistic workable and transparent transfer policy needs to be evolved and implemented where fair dispersal takes place in respect of rural, semi urban and urban centres by posting teachers in schools. If number of Schools are headless or without a Headmaster/Principal etc that means poor administration and no accountability . Why should, therefore, number of such vacancies remain ”untouched” or should it be said that previously sanctioned strength had been on unrealistic basis ? We do not question the possibility of clubbing two or more schools if functioning in close proximity as a measure of economising input cost and thus making available more staff for the students but that measure can be isolated hence the core or the basic problem is about setting right the overall management of schools by embarking upon a sound personnel policy and matters related thereto. The system seems increasingly derailed , please , therefore, put back the School Education Department on firm rails.