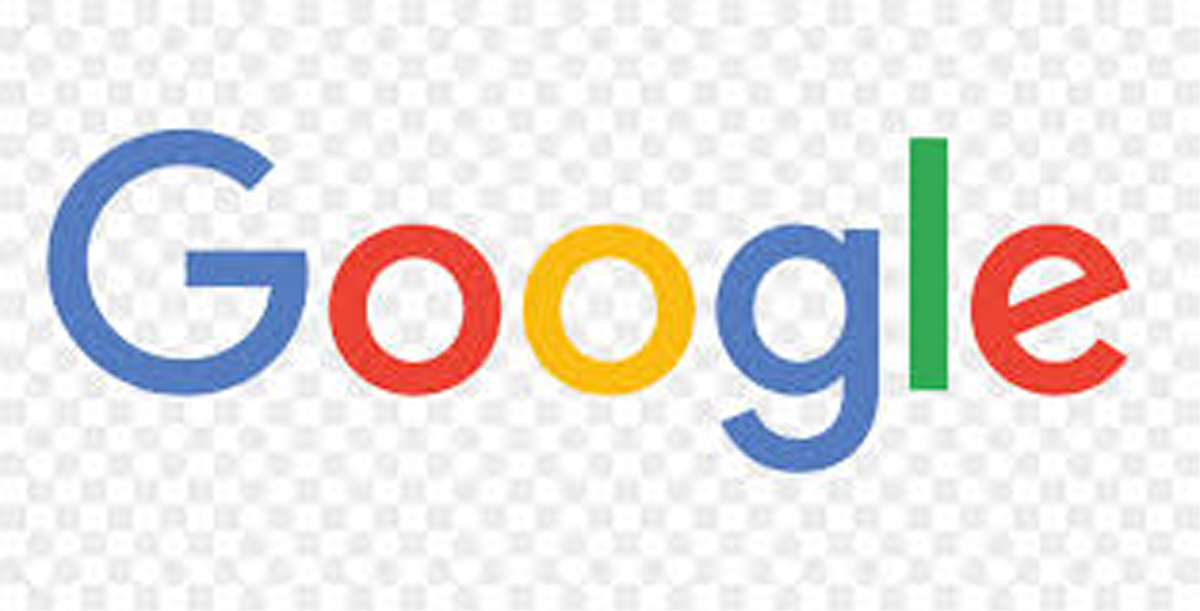 PARIS, Sept 13: US tech giant Google has agreed to pay 965 million euros (1.068 billion US dollars) to settle disputes with the French tax authorities in a fraud inquiry that began four years ago.
“These agreements include a payment of 500 million euros announced today by a French court, as well as an amount of 465 million euros in additional taxes that we have agreed to pay,” said Google in a statement on Thursday.
“We have put an end to the tax and related disputes we had had in France for many years,” it added.
French investigators have been seeking to establish whether Google, whose European headquarters are based in Dublin, failed to pay its dues to the state by avoiding to declare parts of its activities in the country, reported BBC.
The search giant, which is part of Alphabet, pays little tax in most European countries because it reports almost all of its sales in Ireland.
It is able to do that because of a loophole in international tax law. However, that loophole hinges on staff in Dublin concluding all sales contracts.
The agreement allows Google “to settle once for all these past disputes,” said Antonin Levy, one of the firm’s lawyers.
In March, the EU hit Google with a 1.5bn euros fine for blocking rival online search advertisers and last year the European Commission levelled a record 4.3bn euros fine against the firm over its Android mobile operating system.
Earlier in January, France had fined Google 50m euros a breach of the EU’s data protection rules.
(AGENCIES)