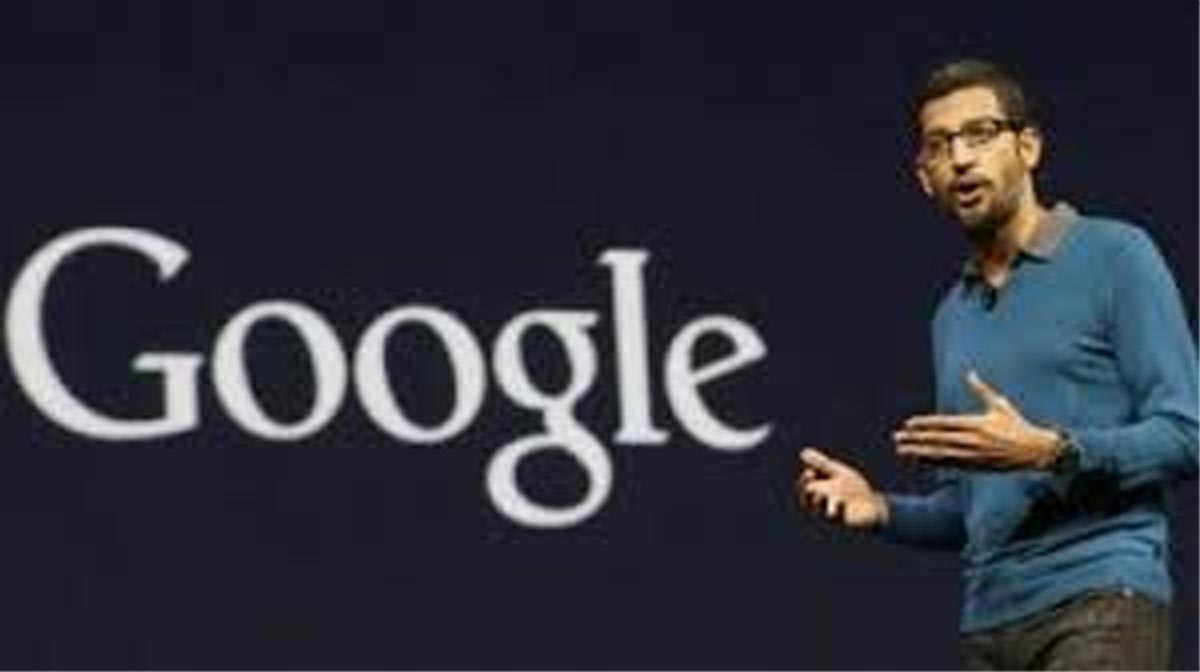 SAN FRANCISCO, Sept 29: Google CEO Sundar Pichai went to Washington to discuss concerns about the company’s business practices with members of Congress and emerged with an invitation to meet with President Donald Trump during an upcoming roundtable.
Larry Kudlow, the head of the National Economic Council, Friday extended the invitation while meeting with Pichai and the offer was accepted, according to the White House.
Other “internet stakeholders” will be invited to the same roundtable with Trump, the White House said, with other details, including the date, still to come.
Google didn’t immediately respond to requests for comment.
Trump has recently accused Google of rigging the results of its influential search engine to suppress conservative viewpoints and highlight coverage from media that he says distribute “fake news.” Google has denied any political bias.
The White House said Kudlow discussed the internet and the economy with Pichai on Friday, and described the talks as “positive and productive.” Pichai made the rounds in Washington just a few weeks after he and his boss, Google co-founder Larry Page, irked lawmakers by skipping a public hearing.
There was plenty to talk about, based on recent remarks by both lawmakers and Trump.
That includes recent reports that Google is poised to re-enter China with a search engine generating censored results to comply with the demands of that country’s Communist government. Also potential new regulations that would define how much personal information that internet companies can collect about people using their services.
Both Trump and some US lawmakers have been raising the possibility of asking government regulators to investigate whether Google has abused its power to thwart competition through its dominant search engine and other widely used services, which include Gmail, YouTube, the Chrome web browser and its Android software that runs most of the world’s smartphones.
Pichai’s meeting with about two dozen Republican lawmakers was held in the Capitol office of House Majority Leader Kevin McCarthy, who represents a district in Google’s home state of California.
“We held a very productive meeting with Google CEO Sundar Pichai to discuss concerns regarding Google’s business practices,” said Bob Goodlatte, a Republican from Virginia. He said Pichai will be invited to attend a public hearing that the House Judiciary Committee plans to hold in November, after the midterm elections.
Before the meeting with Republican lawmakers, Pichai also indicated he planned to meet with Democrats.
“These meetings will continue Google’s long history of engaging with Congress, including testifying seven times to Congress this year,” he said.
Google and its corporate parent, Alphabet, also may have been trying to mend some political fences after Pichai and Page — now Alphabet’s CEO — snubbed Congress a few weeks ago.
Neither of them appeared at a high-profile hearing looking into what Twitter, Facebook and Google have been doing to prevent Russia and other foreign governments from using their services to sow discord among US voters in an attempt to sway elections. (AGENCIES)