Excelsior Sports Correspondent
JAMMU, Jan 29: January 29, 2018 will be written in golden words in the cricketing history of Jammu and Kashmir as the day can be described as the brightest day because the State Under-23 team scripted a spirited victory over strong Punjab to emerge champions rather toppers of the North Zone leg of Mens Cricket Under-23 One Day League and Knockout Tournament at Atal Bihari Vajpayee Stadium, Amtar in Himachal Pradesh.
In the four matches, J&K thrashed formidable Delhi by 5 wickets, registered a narrow 2-run win via VJD Method over hosts Himachal Pradesh, got the better of balanced Haryana and scripted a spirited win by 3 wickets against Punjab to stand at the top of the points table.
The clean sweep in the four matches speaks volumes about the health of the team and vindicates the stance of the selectors for picking a balanced side, besides magnificent role of the support staff and the management in making the team to play as a cohesive unit and inculcating in the players a sense of belongingness to play for JK rather than J&K. It is simply the selectors win and Administrators loss, who were hell-bent upon to sack them (selectors) before they resigned themselves.
Meanwhile, stand-in captain Ahmad Omar Banday, who skippered the team in absence of slightly injured Shubham Khajuria, made the captaincy debut in style by registering a thrilling victory over Punjab and scoring splendid half-century.
Earlier, J&K won the toss and put Punjab into bat.
Batting first, Punjab scored a modest total of 210 runs in 45.2 overs. Skipper Karan Kaila top scored with 59 runs off 56 balls, including 4 boundaries, while Abhinav Sharma, N Choudhary and AR Malhotra contributed 37, 22 and 20 runs to the total respectively. For Jammu and Kashmir, off-spinner Paras Sharma was the pick of the bowlers, who scalped 4 important wickets by conceding 42 runs in 8.2 overs, while left-arm spinner Aman Sharma and speedster Akash Choudhary took 2 wickets each, giving away 42 and 26 runs in 10 and 8 overs respectively. Momin Mansoor was also economical, conceding 33 runs by taking 1 wicket in his 8 overs, while Auqib Nabi also claimed one important wicket.
In reply, J&K reached the target in a close contest in 49.3 overs, losing 7 wickets in the process. Wicketkeeper batsman Fazil Rashid, who played heroic knocks in all the three outings earlier, again emerged as a hero by scoring superb 59 runs off 70 balls, studded with 6 fours and a six, while skipper Ahmad Omar Banday scored his third half-century (53 off 71 with 7 fours and 1 six) in the four matches. Mohammad Hazik Bhat scored 44 runs off 80 balls including 6 boundaries, while Auqib Nabi contributed unbeaten 33 off 36 balls with 3 fours. For Punjab Karan Kaila and N Choudhary bagged 2 wickets each, while Nippun Pandita and Mayank Markande shared one wicket each.
The Jammu and Kashmir team is being accompanied by Fayaz Hazare as manager, Sameer Khajuria as coach, Dr Karan Nayyar as physio and Mohd Iqbal as trainer. Israr Ahmed was the observer from JKCA.
The efforts of the team which was selected by the then selectors Ashwani Gupta (Chairman), Vivek Sharma, Arshid Bhat and Pradeep Bali, were lauded by the 4-member committee of JKCA including Shyam Swaroop Kalsotra, Shiben Lal Trakroo, Mohd Ashraf and Jung Bahadur. 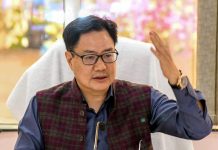 I wanted shooters to train in safe environment: Rijiju on Croatia tour 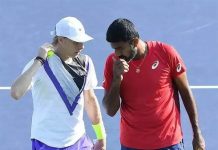 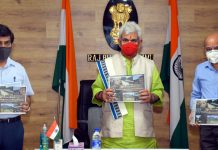 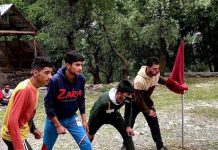 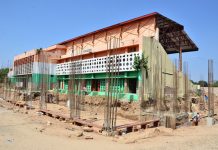 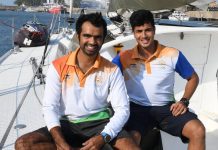 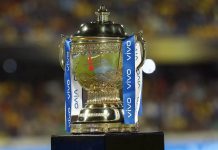 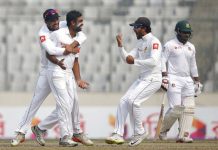 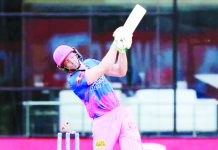 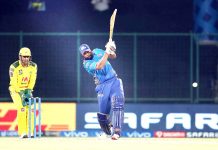 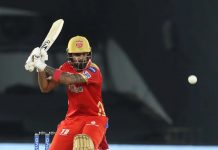 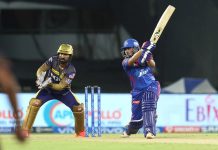