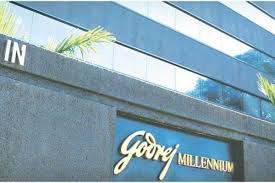 New Delhi, Feb 7: Realty firm Godrej Properties will launch 12 housing projects during this quarter to expand business as it targets to clock record sales bookings this fiscal year, beating Rs 5,915 crore achieved in 2019-20, despite the COVID-19 pandemic, a top company official has said.
In an interview with PTI, Godrej Executive Chairman Pirojsha Godrej said the residential property market has started to recover from multi-year slowdown with big developers reporting improvements in their sales numbers.
“Third quarter (October-December) was pretty good. Mixed bag. Accounting numbers did not look great because the number of projects we are going to complete this year will be quite low due to six months of construction loss in view of lockdown,” Pirojsha said.
The operating performance was quite strong as sales bookings in the third quarter were just under Rs 1,500 crore, up 25 per cent year-on-year and 38 per cent quarter-on-quarter, he highlighted.
For the first nine months of this fiscal, he said sales bookings grew 16 per cent, “which is pretty good number given all the craziness of this year.”
According to an investor presentation, the company’s sales bookings rose 25 per cent to Rs 1,488 crore. In the first nine months of 2020-21 fiscal, sales bookings were up 16 per cent at Rs 4,093 crore. In the full 2019-20 fiscal year, the company posted record sales bookings of Rs 5,915 crore, highest among listed realty firms.
Pirojsha highlighted that sales collection from customers in Q3 was higher than the first two quarters combined.
“Overall we are feeling very optimistic. The sector has started to turn. We are seeing good numbers in our sales but equally and importantly most of the leading developers have now reported uptick. That’s good to see,” he observed.
Asked whether sales bookings would be higher than the last fiscal, Pirojsha said: “Yes, that’s almost for sure. We will definitely grow bookings over the last year. Whether it is 5-10 per cent or 15-20 …We will have to see.”
Stating that the fourth quarter of last fiscal was best ever quarter in the company history with over Rs 2,300 crore of sales bookings, he said: “So we have a little bit of strong base to deal with. But, we actually do think we will break that record of highest ever booking this quarter.”
Pirojsha said the company has planned about 12 launches, including 4-5 new projects and rest new phases in existing projects.
“If most of these go through, we should see blockbuster quarter,” he added.
On land bank, Pirojsha said the company will definitely continue to acquire new projects.
“We do have a strong land bank and we do think we can grow rapidly even without further project execution. But we think it is very interesting time in the sector. For the better developers, things now have already started moving positively. But for the majority of the sector, liquidity still remains a concern,” he said.
Developers facing stress would be willing to part with their projects, Pirojsha said, adding “we will be quite interested in picking up some of those.”
On fund raising, Pirojsha said the board has approved raising of up to Rs 3,750 crore.
“We have taken an enabling resolution. We will see now in next few weeks and months whether to actually do anything on it. If we choose to do that, rational would be to acquire projects at an attractive valuations,” he said.
If the company decides to raise funds, Pirojsha said most probably the company would take QIP (Qualified Institutional Placement) route.
Asked about rise in net debt, which have grown to Rs 3,077 crore in December quarter from Rs 1,084 crore a year ago, he said the debt is at “very comfortable” level and borrowings have increased because of investment in project acquisitions.
Last quarter, it bought two land parcels in Bengaluru.
“Debt might rise further. Our guidance on gearing is that we are comfortable at 1:1. We think zero debt is not a good thing in this sector. Having some amount of debt is good for overall growth strategy. Our average debt cost today is 7.25 per cent,” he noted.
At present, the debt equity ratio is 0.64.
On the market, Pirojsha said the real estate sector has recovered from the initial impact of the pandemic.
“Government action to reduce stamp duties and premiums in Maharashtra combined with a higher intent towards home ownership as a result of the pandemic have helped drive a turnaround in sentiment towards residential real estate,” he said.
Last week, the Mumbai-based developer reported a 69 per cent decline in its consolidated net profit at Rs 14.35 crore for the quarter ended December.
Total income of the company fell to Rs 311.12 crore in the third quarter of this fiscal year, from Rs 517.47 crore in the corresponding period of the previous year.
Godrej Properties is the real estate arm of the business conglomerate Godrej group. It has projects in major cities such as Mumbai, Bengaluru, Delhi-NCR and Pune. (PTI) 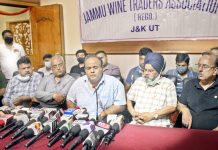 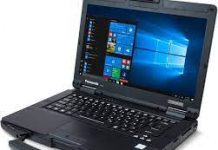 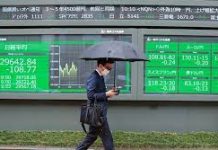 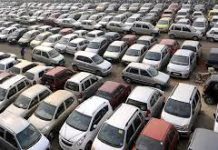 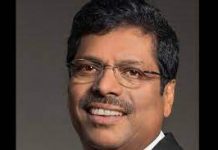 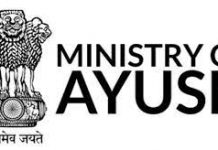 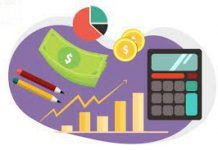 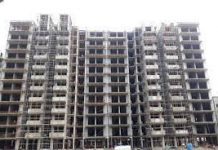 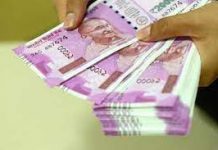 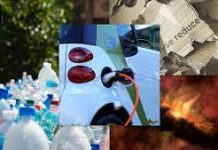 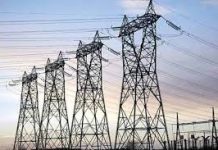 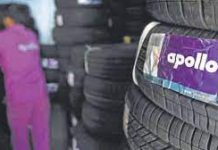