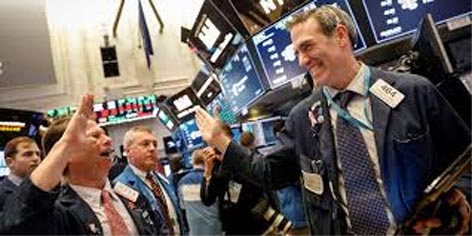 LONDON, Mar 25: World stock markets rallied strongly Tuesday after the US Federal Reserve launched an unprecedented bond-buying plan, the latest salvo in a global counter-attack against the economic fallout from the coronavirus outbreak.
AxiCorp’s Stephen Innes called the Fed’s move “the most significant monetary experiment in the history of financial markets”.
Hopes that the US government is close to unleashing its own financial fireworks and G7 promises for massive help also helped push equities higher.
On Wall Street, the DJIA had gained close to 10 percent by the late New York morning, a spectacular recovery from Monday’s rout, mirrored in Europe where Frankfurt’s Dax index managed a double-digit rise by the close.
“Political fighting in the US has prevented a stimulus scheme from being revealed earlier, but dealers are optimistic nonetheless,” said CMC Markets UK analyst David Madden.
US senators remain gridlocked, with Democrats on Monday again blocking a nearly $2 trillion rescue package for the economy.
Grim survey data showing collapsing eurozone and UK business activity in March did not get in the way of Tuesday’s recovery, with Madden saying traders had been expecting the “brutal” survey data.
Meanwhile, investors gave a massive thumbs up to the US central bank’s pledge to essentially print money in a move not seen since the global financial crisis.
The dollar beat a retreat from Monday’s three-year peak against the euro on the Fed news.
The Fed, which has already slashed interest rates to record lows, said it will buy unlimited amounts of Treasury debt and take steps to lend directly to small- and medium-sized firms hammered by restrictions across the country.
But analysts could not bring themselves to call the day the end of the coronavirus market downturn.
“The positive reaction in stock markets since the Fed’s extraordinary policy announcement yesterday belies the fact that central bank actions have yet to quell the strains showing up across the global financial system,” said Oliver Jones at Capital Economics.
“It is hard to see a lasting recovery in equity prices until those strains subside,” he said.
Edward Moya, at OANDA, sounded a similar note of caution, saying “investors will not be surprised if we see one last major sell-off before anyone will feel comfortable in calling a bottom”.
Earlier Tuesday, equities in Asia rallied with Tokyo ending more than seven percent higher.
The Nikkei was given extra lift by a Bank of Japan decision to embark on its own massive bond-buying scheme.
A weaker dollar helped lift crude, which has been hammered to recent multi-year lows on the back of a price war between producers Saudi Arabia and Russia. (AGENCIES) 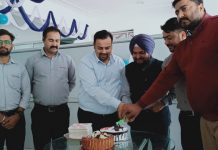 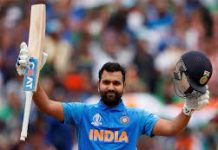 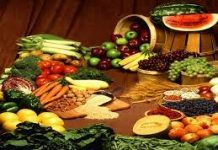 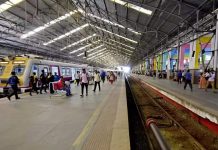 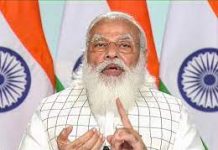 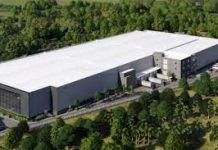 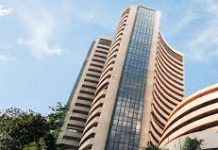 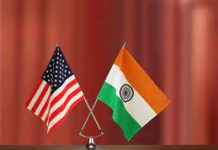 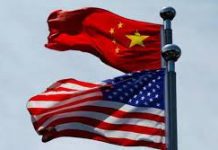 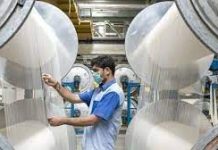 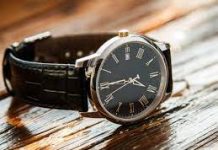