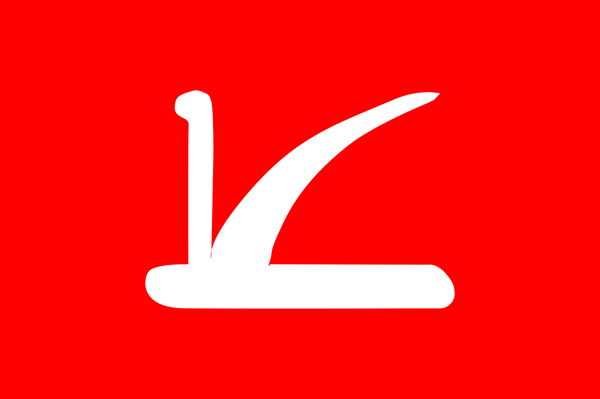 JAMMU, Dec 14: With a view to not give any excuse to National Conference to boycott its December 20 meeting, the Delimitation Commission today released agenda for what is being considered as significant meet with five Associate Members on delimitation of 90 Assembly constituencies in the Union Territory of Jammu and Kashmir.
The National Conference with three Associate Members had sought agenda for the meeting from the Delimitation Commission before taking a call on whether to participate in the meeting or not.
The Delimitation Commission headed by Justice (Retired) Ranjana Prakash Desai and comprising Chief Election Commissioner (CEC) Sushil Chandra and State Election Commissioner (SEC) KK Sharma today emailed agenda for the meeting to all five Associate Members.
The brief agenda read: “It is further informed that the Commission would like to discuss the proposed allocation of the Assembly constituencies in the districts of the Union Territory of Jammu and Kashmir”.
This, according to sources, was aimed at ensuring that mere non-circulation of agenda for the meeting shouldn’t be allowed by the National Conference to be used as a tool to boycott the meeting.
“The National Conference can take other excuses which it took for boycotting the Delimitation Commission’s first meeting on February 18 in New Delhi but certainly not the non-release of agenda,” sources said.
National Conference MP and one of the Associate Members Justice (Retired) Hasnain Masoodi had the other day sought agenda from the Commission for December 20 meeting before taking a call on whether to attend the meeting or not.
“We have received the invite but where is the agenda for the meeting? What has to be discussed in the meeting must be known to us,” Masoodi, the Lok Sabha Member from South Kashmir, had stated.
The Commission has total of five Associate members including three from National Conference and two from BJP.
They are Union Minister of State in the Prime Minister’s Office (PMO) Dr Jitendra Singh and Jugal Kishore Sharma, both MPs from Jammu region belonging to the BJP and Dr Farooq Abdullah, Hasnain Masoodi and Mohammad Akbar Lone, all Lok Sabha members from Kashmir and affiliated with National Conference.
The Commission has called meeting at 11.30 am in New Delhi on December 20.
Sources said the agenda to discuss proposed allocation of Assembly constituencies in the districts indicated that the Commission might have done quite a good exercise on delimitation of Assembly constituencies district wise.
Presently, out of 37 seats in Jammu region, Jammu district has highest number of 11 Assembly seats followed by five in Kathua, four in Rajouri, three each in Udhampur, Reasi and Poonch and two each in Samba, Ramban, Kishtwar and Doda districts.
After creation of Ladakh as separate Union Territory, Jammu and Kashmir was left with 83 Assembly seats as Ladakh had four constituencies in total of 87. With Government allocating 90-seat Assembly to the UT of J&K, there has been an increase of seven seats.
In addition, J&K has reserved 24 seats for Pakistan occupied Jammu Kashmir (PoJK).
Two seats are also reserved for women which was the case in the Assembly of erstwhile State of Jammu and Kashmir also.