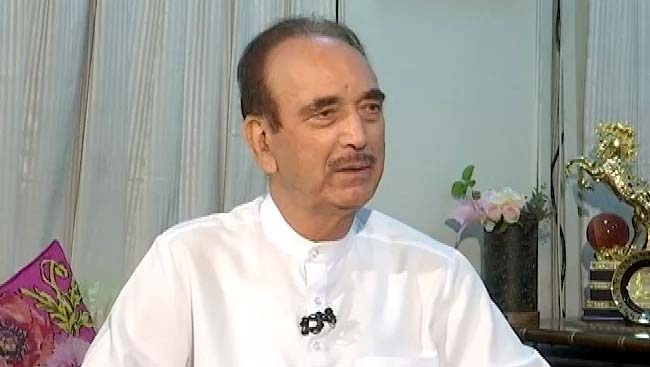 JAMMU, Sept 23: Former Jammu and Kashmir chief minister Ghulam Nabi Azad Friday paid tribute to late Maharaja Hari Singh on his birth anniversary amid a maiden holiday announced by the J&K administration on the occasion.
“Rembering the true visionary, patriot and the last Dogra ruler of J&K, Maharaja Hari Singhji on his birth anniversary today, ” Azad said in a statement. Azad, who recently quit Congress, recalled the “sea of changes in J&K brought in by Maharaja Hari Singh”.
“His well-organised public administration system, people friendly policies, promotion of free & compulsory education for all, developmental and infrastructural works etc. were milestones in J&K’s development, ” he said.
“His religion was ‘justice to all’. In his public speech the Maharaja remarked “If I am considered worth governing this State, then I will say that for me all communities, religions and races are equal. As a ruler, I have no religion; all religions are mine and my religion is justice, ” he added.