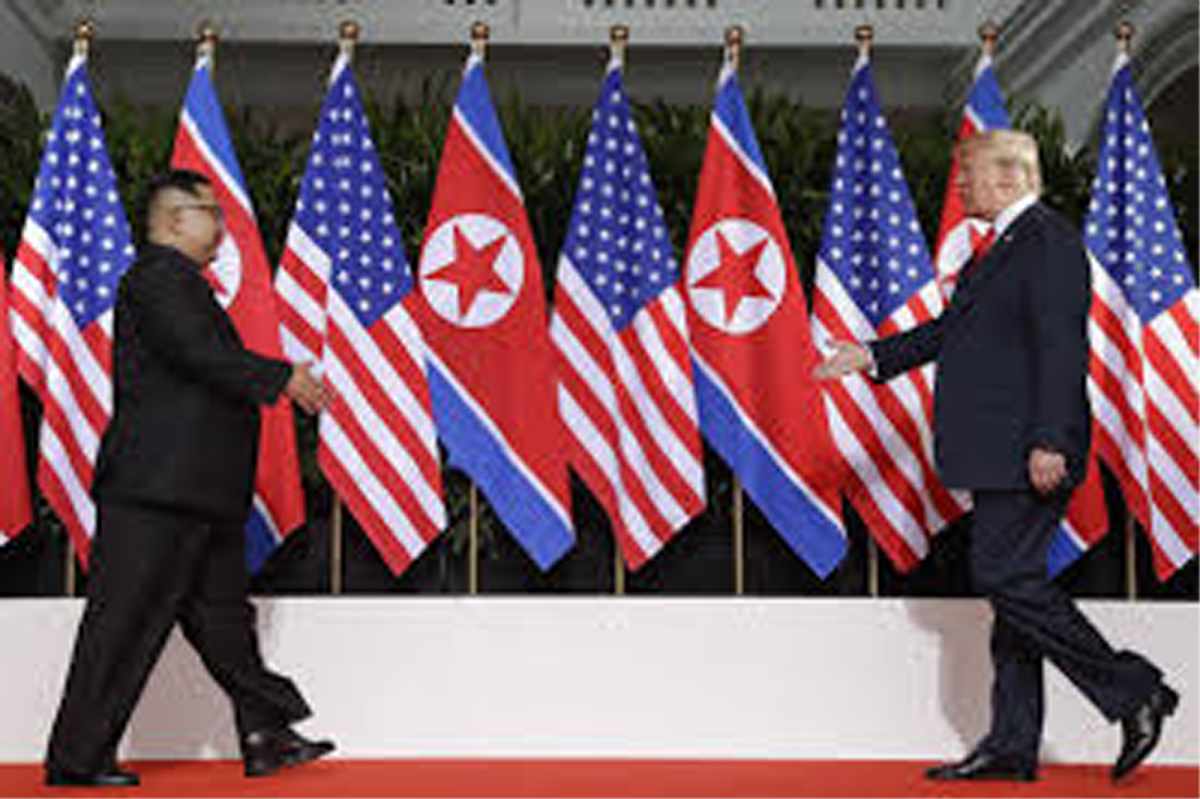 United Nations, Nov 14: Germany, France and the United Kingdom are strongly concerned about North Korea’s continued ballistic missile launches, Germany’s Permanent Representative to the United Nations Christoph Heusgen said in a joint statement. Earlier on Wednesday, the UN Security Council gathered for closed-door informal consultations to discuss the situation on the Korean Peninsula, including the recent ballistic missile tests and the issue of sanctions implementation. “Germany, France and United Kingdom remain deeply concerned by the continued testing of ballistic missiles by the Democratic People’s Republic of Korea, including the recent missile launches of 31st October,” Heusgen said on Wednesday. On October 31, the South Korean Joint Chiefs of Staff said North Korea had fired two short-range missiles from the Phyongannamdo province’s city of Sunchon to a range of around 229 miles and an altitude of around 90 kilometers. North Korea’s Academy of Defense Science has confirmed the successful test of super-large multiple rocket launchers. Heusgen said that the three countries strongly condemned the tests by North Korea as they undermine regional security and stability, as well as violate relevant UN Security Council resolutions. Heusgen called on Pyongyang to engage in negotiations with the United States and implement concrete steps toward the complete, verifiable and irreversible denuclearization. The diplomat noted that in the meantime, the UN Security Council’s resolutions and sanctions would remain in place, and the global community should continue enforcing them. The current humanitarian challenges in North Korea stem from the misallocation of resources and restrictions on humanitarian actors imposed by the country’s authorities, Heusgen said.
Germany, France and the United Kingdom call on the North Korean authorities to address food shortages by prioritizing the well-being of its own people over the development of its ballistic missile programs, Heusgen added.