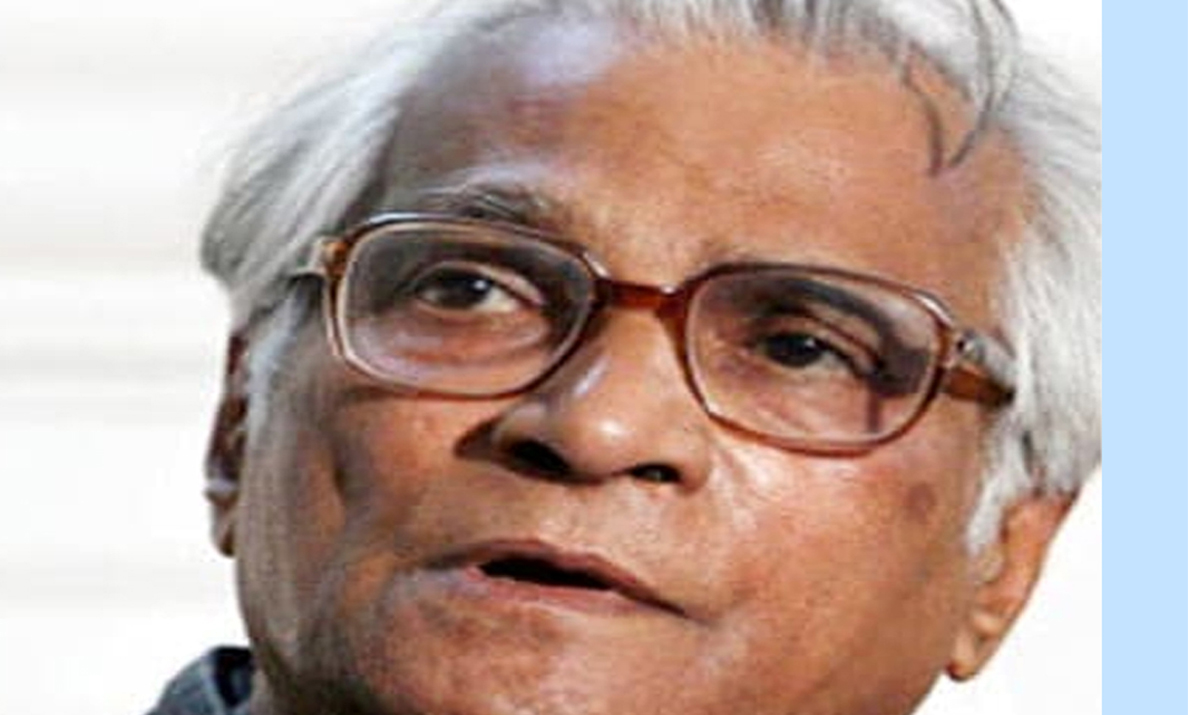 NEW DELHI, Jan 29: George Fernandes, a lifelong socialist despite his political adventurism that included Cabinet posts in two ideological opposite Governments where he ousted Coca-Cola in 1977 and oversaw the Kargil war in 1999, died today. He was 88.
Fernandes was suffering from Alzheimer’s disease, which had forced him out of the public eye for several years, and had recently contracted swine flu, his long time associate, Jaya Jaitly, said, adding that he died at his residence here.
A call was received at a private hospital from his home and an ambulance was dispatched although doctors had declared him dead at his home already, hospital sources said.
“Fernandes was attended to at his home by a Max Healthcare team, which found him unresponsive and declared him dead at 06:42 AM today,” the hospital said in a statement.
Meanwhile, Governor Satya Pal Malik has expressed grief over the demise of George Fernandes.
Recalling his long association with Fernandes, the Governor remembered his untiring devotion towards ameliorating the lot of underprivileged section of the society and service towards nation. He prayed for eternal peace to the departed soul.