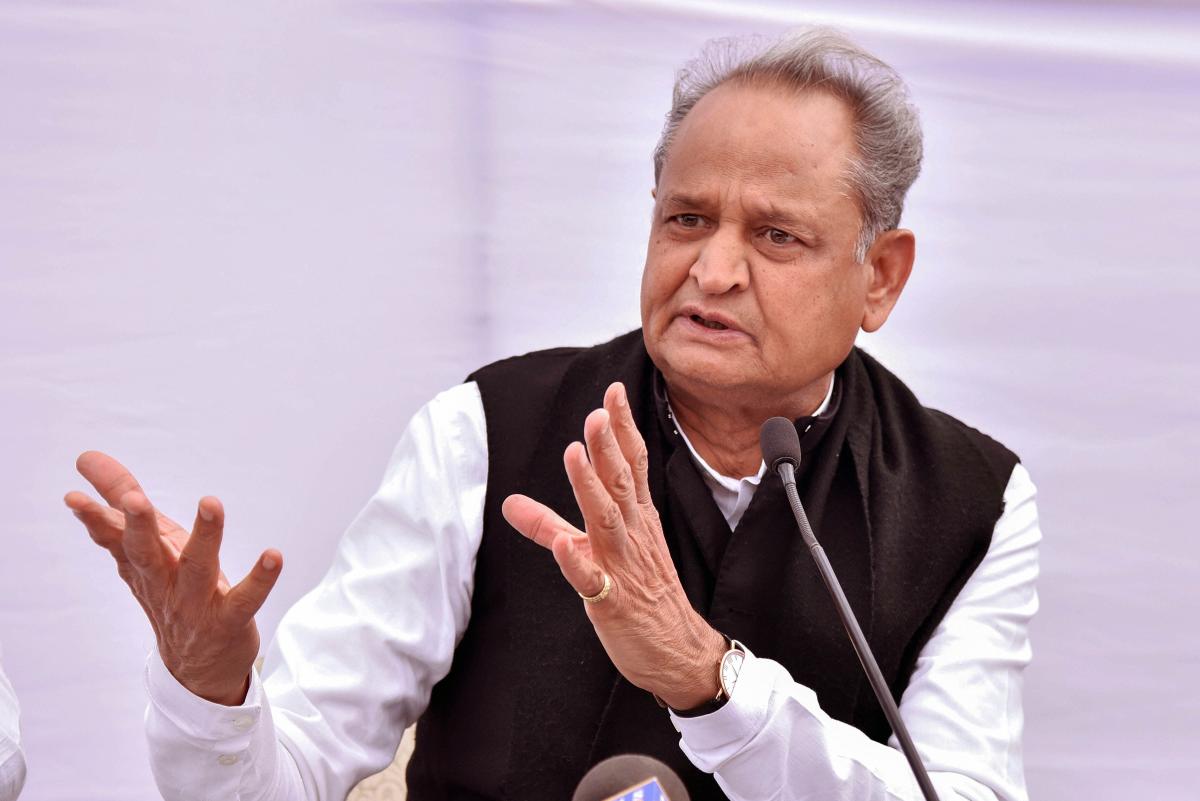 JAIPUR, Aug 11: Rajasthan Chief Minister Ashok Gehlot on Tuesday said he will address grievances of MLAs, a day after the Congress set up a commitee to look into the issues raised by rebel legislators.
A meeting between Sachin Pilot and Rahul Gandhi on Monday signalled an “amicable resolution” of nearly a month-long Rajasthan crisis ahead of the crucial assembly session from August 14.
Gehlot said he does not know why some MLAs rebelled and what promises were made to them.
“If any MLA is annoyed with me, then it is my responsibility to address that. I have kept doing this in the past and will do this now also,” he told reporters before leaving for Jaisalmer.
However, he evaded a question on using harsh words against Pilot including calling him a ‘nikamma’.
Referring to the Congress meeting on Monday, he said decisions were taken and now the future strategy will be decided. He said he has no idea about the formula for Pilot’s return.
“High command knows this. He will tell his grievances to the three-member committee formed by the party,” he said.
Asserting that the Congress government in the state will not only complete its five years but will also win the next assembly elections, Gehlot again accused the BJP of conspiring to topple his government at any cost.
The BJP has in the past dismissed the allegations.
Gehlot said more than 100 MLAs were kept together for a long period and alleged that BJP leaders tried to win them over but not a single MLA went to them.
“How can we forget such MLAs? They trusted me and the party high command and agreed to stay together in hotels for long time. I told them that they have created a history and I will be their guardian till my last breath,” he said.
Gehlot said he recently wrote a letter to all MLAs asking them to listen to the voice of people to save democracy and stand with the truth in the interest of people of the state.
Terming it as a struggle to protect democracy, he said when the Congress ruled, there used to be a concern what people will think but now the government at the Centre “cares for nothing”.
Before leaving for Jaisalmer, Gehlot also met with three independent MLAs with whom the Congress broke ties last month over their alleged involvement in the conspiracy to topple the government.
The MLAs Khushveer Singh, Omprakash Hudla and Suresh Tank met the CM at his residence.
On Monday, Congress chief spokesperson Randeep Surjewala said, “the political crisis in Rajasthan Congress stands resolved amicably by the intervention of none other than Rahul Gandhi himself.”
“This is reflective of steadfast unity in Congress party and the commitment of Congress legislators to never fall prey to BJP’s evil designs to defeat democracy,” he had said.
However, Congress sources had ruled out that Gehlot will be replaced as Rajasthan chief minister or Pilot will be reinstated as party’s Rajasthan chief, a post which was filled immediately after the Congress sacked Pilot following his open revolt against Gehlot last month.
AICC sources had said all rebel MLAs will return ahead of the August 14 assembly session, and asserted that the Gehlot government was safe.
Once all dissidents return, the Congress will have a total strength of 107 MLAs in the 200-member state Assembly where the simple majority is 101. The Congress also has the support of a number of independent MLAs. BJP has 72 MLAs.
Party sources had said a formula for Pilot’s return was being worked out.
They said among the options, one possible agreement discussed during the Monday meeting was favourable voting by Pilot and MLAs loyal to him in case of a trust vote during the upcoming Rajasthan assembly session.
Pilot and 18 other MLAs had rebelled against Gehlot, leading to Pilot’s sacking as deputy chief minister and state party chief. (PTI) 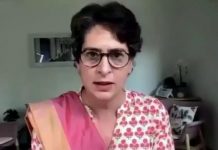 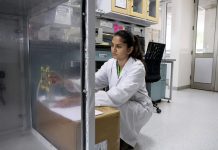 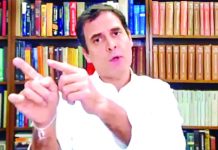 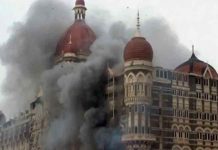