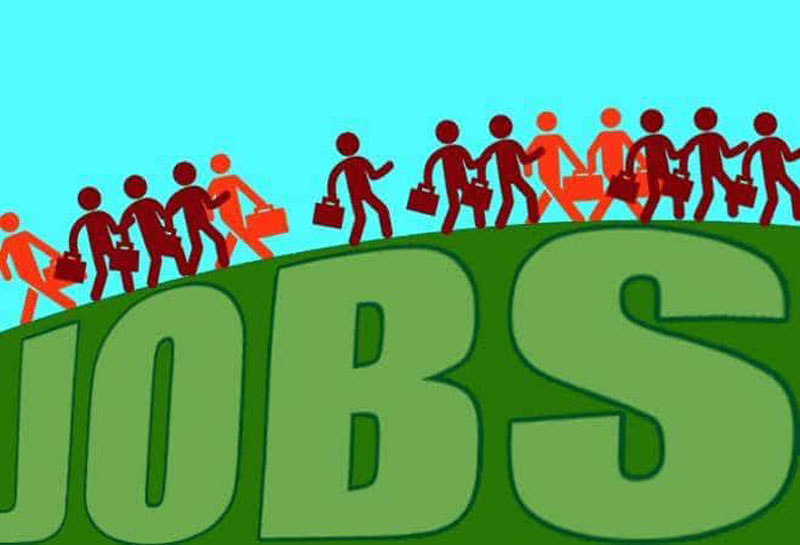 NEW DELHI: In a bad news for the new government on day one, CSO data showed that economic growth slowed to a 5-year low of 5.8 per cent in the fourth quarter of 2018-19, pushing India behind China, due to poor showing by agriculture and manufacturing sectors.

The Central Statistics Office (CSO) released a worrisome set of data on rate of unemployment for 2017-18, confirming the pre-election leaked report’s claim of joblessness at a 45-year high of 6.1 per cent.

Chief Statistician Pravin Srivastava, however, emphasised that the latest labour survey cannot be compared with previous ones and said that he doesn’t want to “claim that is 45-year low or high” as it is a different matrix.

The growth of the eight core sector industries during April too witnessed a slowdown. (AGENCIES)