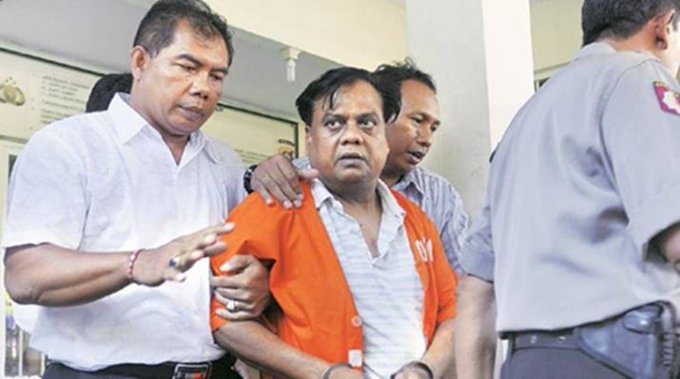 MUMBAI: A Mumbai court on Tuesday awarded eight years’ rigorous imprisonment to gangster Chhota Rajan and five others for attempting to kill a city-based hotelier in 2012.

Special court judge A T Wankhede convicted the six under various sections of the stringent Maharashtra Control of Organised Crime Act (MCOCA) and the Indian Penal Code Sections 307 (attempt to murder) and 120(b) (criminal conspiracy).

The court also imposed a fine of Rs 5 lakh on each of them.

In May last year, the same court awarded life imprisonment to Rajan for the murder of Mumbai-based journalist J Dey.

Rajan is lodged in Tihar jail in Delhi after his deportation to India from Indonesia in October 2015.