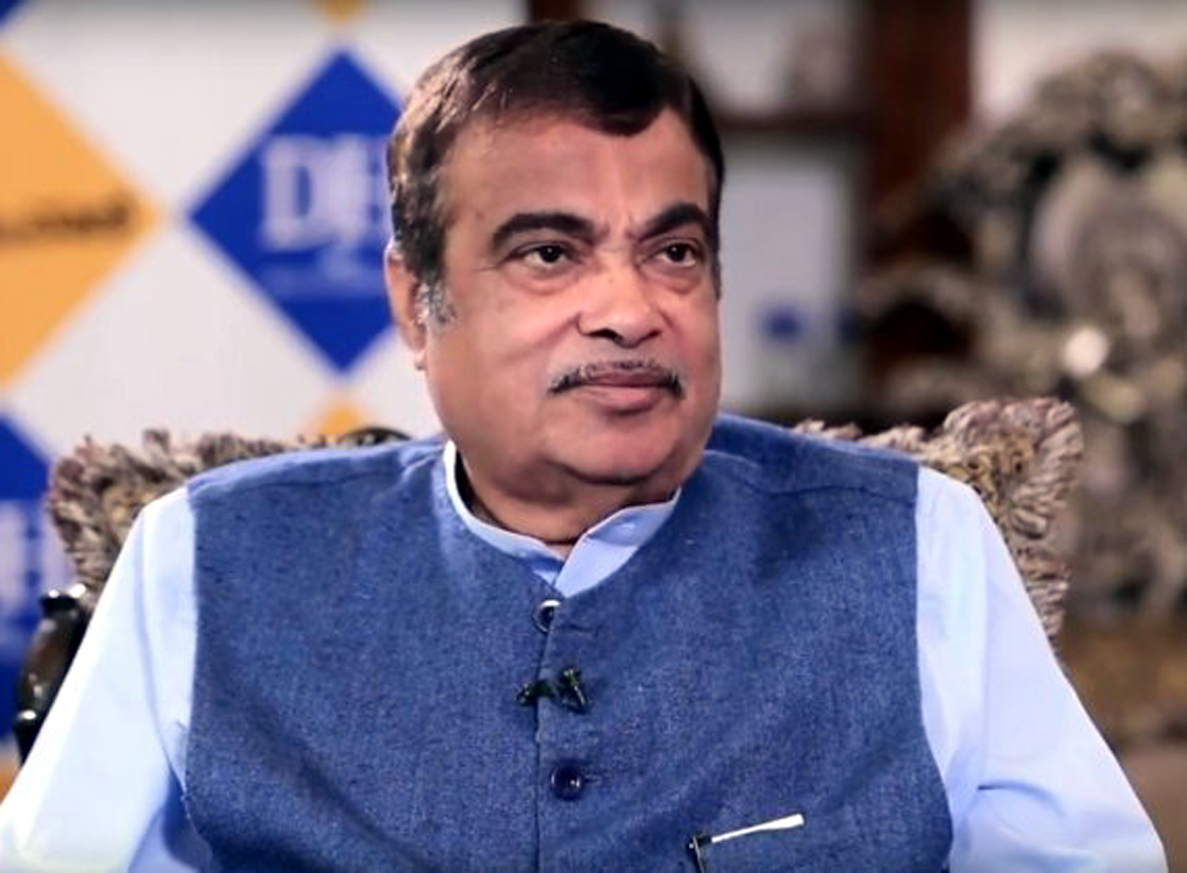 PUNE, May 22: In line with the Prime Minister Narendra Modi’s objective of being “vocal for local products”, Union Minister Natin Gadkari stated that the COVID-19 crisis has offered a golden opportunity for being ‘atmanirbhar’ or self-reliant.
His remark came during a webinar organised by MIT ADT University here on Thursday. The Minister said that the healthcare crisis has brought the global economy to a stand still, and added that India is not an exception.
“With appropriate measures, India will emphasise upon locally produced goods and services,” he asserted.
He further said, “Today, the world has waged the war against Corona. To win the war, one should adopt utmost optimism. The pandemic may hurt the government’s finances. We need to create a confidence among migrant workers who are returning homes.”
“India has a great tradition of value-based education system. It is need of the hour to line up modern education with value-based ones’ for holistic development,” he affirmed.
“For quality education, private universities should come forward. Many students often opt for foreign education. But the situation is quite different. It is the opportunity for private school to upgrade themselves,” he spoke in same breath.
Taking a cue from Minister Gadkari, MIT ADT University Executive President Mangesh Karad commented, “The university has designed its’ curriculum in such a way that both modern education and spirituality can be achieved simultaneously. Through communication, arts, languages, we are in the process to develop generation of students with holistic approach.” (UNI)