E-Paper
Home Todays story Future of MBBS aspirants at stake as no clarity on SRO ... 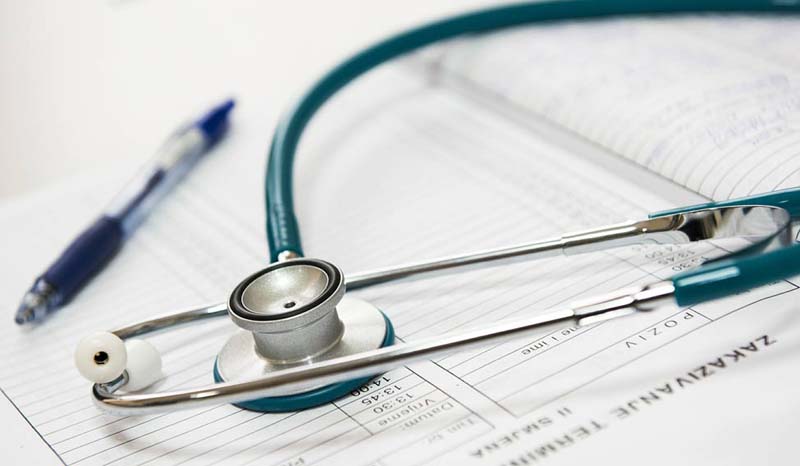