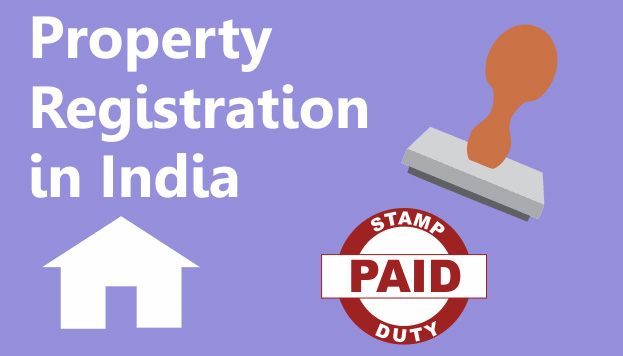 State Judicial Academy to train ADCs, SDMs/ACRs
Nishikant Khajuria
JAMMU, Nov 7: Notwithstanding the indefinite strike by the Lawyers against transferring of powers of registration of documents to Revenue officials, the newly created Department of Registration has started executing registrations pertaining to property, mortgage, gifts etc while full time Registrars are being appointed shortly to further facilitate people in this regard.
Official sources told the Excelsior that in addition to the incumbent Additional Deputy Commissioners and Sub-Divisional Magistrates/Assistant Commissioners Revenue, who have been authorized to exercise the powers of Registrars and Sub-Registrars, respectively, within their jurisdiction, four full time Registrars are being appointed in each capital city of J&K Union Territory while one independent Registrar shall be appointed at the district level.
The full time independent Registrars are being appointed for ensuring that the registration process may not face any delay and the applicants are not made to hang around because of other official responsibilities of Additional DCs, SDMs and ACRs, sources explained.
Financial Commissioner Revenue and Inspector General of Registration, J&K, Dr Pawan Kotwal also confirmed that full time Registrars with the sole responsibility of executing registration, are being appointed soon in addition to the incumbents for providing hassle free and speedy service to the citizens for registration of documents pertaining to immovable property like sale, gift, mortgage, lease, bequest etc.
Pertinent to mention here that following approval of then State Administrative Council, the new Department of Registration has come into existence with effect from November 1. The Department of Registration has been created under the Registration Act, 1908 (which is a Central Act), now applicable to Jammu and Kashmir Union Territory with effect from October 31. The Department of Registration functions under the overall administrative control of the Revenue Department. In order to make the Department of Registration functional, 464 new posts under various categories have also been created.
Additional Deputy Commissioners and Sub-Divisional Magistrates/Assistant Commissioners Revenue have been authorized to exercise the powers of Registrars and Sub-Registrars, respectively, within such jurisdiction, notified by the Revenue Department for purposes of the Registration Act, 1908.
According to Dr Pawan Kotwal, the registration process of documents is going on smoothly and the same is evident from the good number of registrations executed within two days. “More than 20 registrations were executed in two days only at the office of SDM North and there are similar encouraging reports from other areas, including Kashmir and remote Doda etc,” he told the Excelsior and explained that easy approach of common citizens to the offices of ADC, SDM/ACRs was also one of the reasons for good number of applicants coming forward.
Maintaining that all out efforts are being made to ensure hassle-free and speedy registration of documents, Dr Kotwal further disclosed that for training of the newly designated Registrar and Sub-Registrars, the Government is taking help of State Judicial Academy.
On November 4, one- day training programme was conducted for these Registrars and Sub-Registrars who were guided by retired Judicial Magistrates and District Judges on registration process.