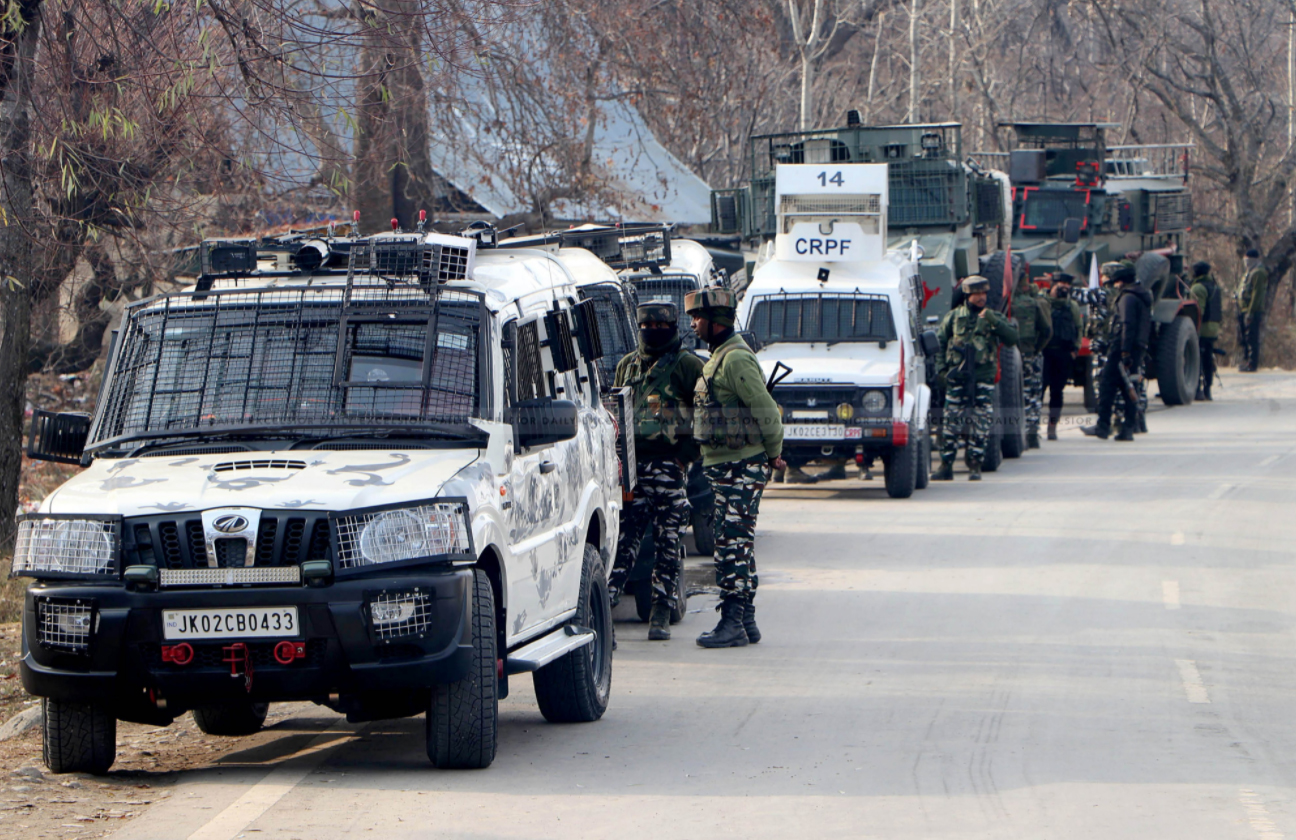 SRINGAAR, Dec 25: Four terrorists were killed in two separate encounters in Jammu and Kashmir on Saturday. While one of the gunbattles took place in Shopian, the other one broke out in Pulwama district.
According to Jammu and Kashmir Police, the terrorists gunned down in Shopian belonged to Lashkar-e-Taiba (LeT), while those eliminated in Pulwama are yet to be identified.
The two LeT terrorists have been identified as Sajad Ahmad Chak, resident of Braripora, Shopian and Raja Basit Yaqoob of Achan Litter in Pulwama.
“According to police records, both the terrorists were linked with proscribed terror outfit LeT and were part of groups involved in several terror cases. Chak was also instrumental in motivating and recruiting the youth in the terrorist group,” said a police official.
The police added that incriminating materials, and arms and ammunition – including two AK series rifles, four AK magazines and 32 rounds – were seized from the two terrorists.
The second encounter broke out in Hardumir, in Tral area of Pulwama district. Two unidentified militants were killed in the gunfight. Their identification and group affiliation was being done, according to police.
On Friday, the security forces had neutralised a Hizbul Mujahideen terrorist in Kashmir’s Anantnag district, who was involved in the killings of a policeman, civilians and others.
Two other people – associates of LeT terrorists – were also arrested in Budgam in Jammu and Kashmir. (Agencies)