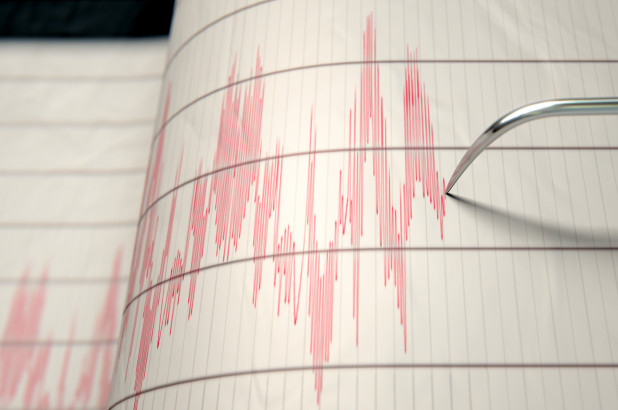 They said first tremors of 4.7 intensity were felt at 2242 hrs on Monday night and lasted a few seconds, forcing people to rush out of their houses in panic despite severe cold conditions. This was followed by second tremor of 5.5 intensity and third of 4.6 intensity and last earthquake measured 5.7 on the rector scale.

This has caused panic among the people, including women and children, who remained outside for hours in biting cold conditions. However, police said there was no report of any loss of life or damage to property.