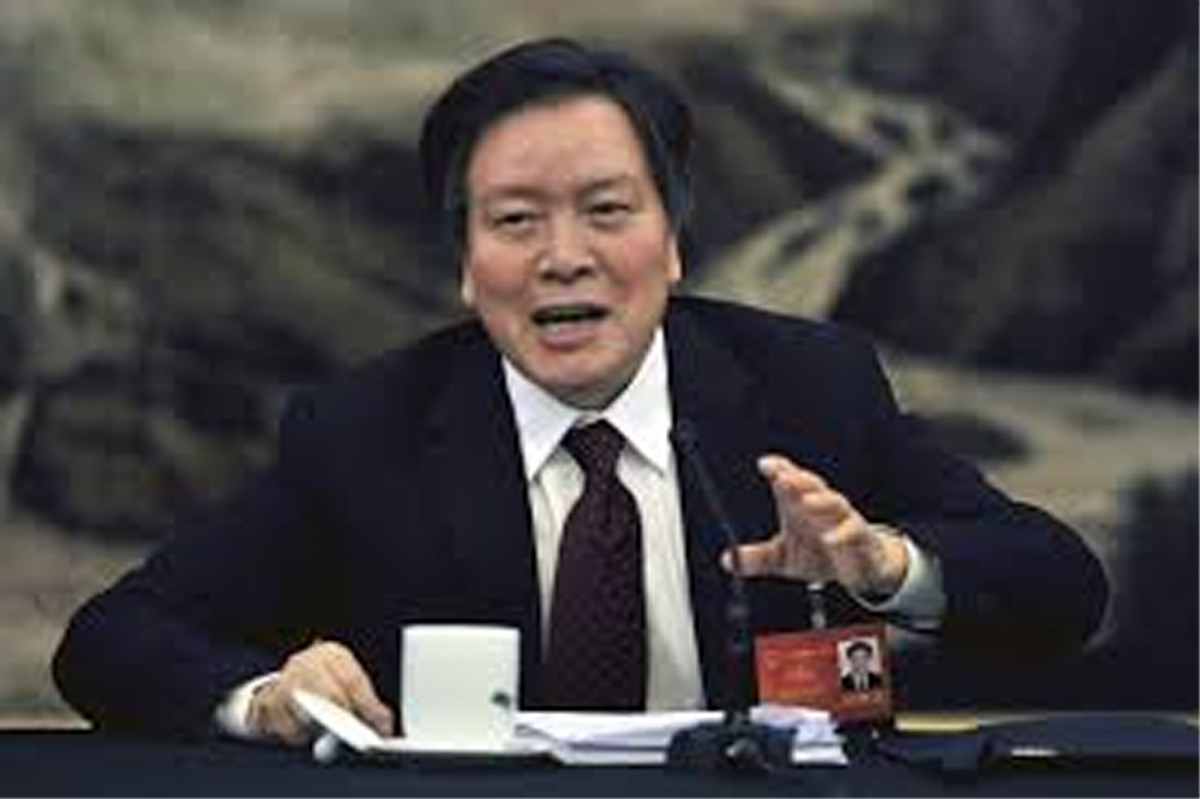 CHANGSHA, Jan 11:A former official of central China’s Hunan Province was sentenced to five years in jail for bribery by a local court on Friday.

The Intermediate People’s Court of Xiangtan City handed down the sentence to Tang Xinhua, former deputy head of the United Front Work Department of the Hunan Provincial Committee of the Communist Party of China. The court also fined Tang 300,000 yuan (44,437 U.S. dollars).

According to the court, while serving in multiple posts in Hunan from 2011 to 2017, Tang sought benefits for others in project bidding, job recommendations and company operations and received more than 1.12 million yuan in return. By the end of Nov. 30, 2017, Tang had close to 7 million yuan without unidentified sources.

The briberies Tang received have been confiscated.