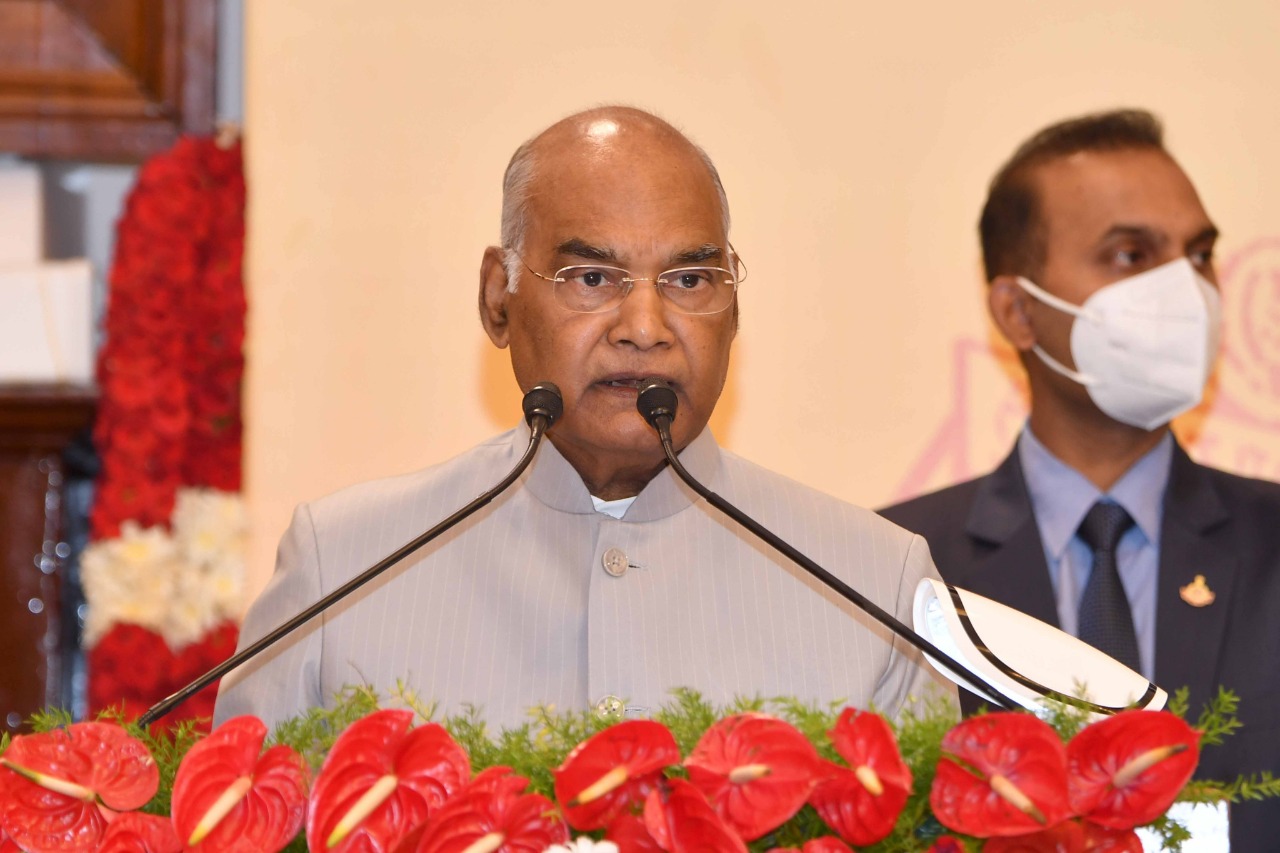 NEW DELHI, Sept 7: The Centre has accorded ‘Z plus’ category VIP security cover of a central paramilitary force to former President Ram Nath Kovind, officials said on Wednesday.
Mr. Kovind will be granted the armed escort on an all-India basis and the Central Reserve Police Force (CRPF) VIP security commando unit will render the task, they said.
The Union Home Ministry sanctioned the cover recently, based on a recommendation made by Central intelligence agencies, and the force took over the task on September 5, they said.
The former President’s house located on Janpath Road in central Delhi will also be secured by the force.
Mr. Kovind, 76, demitted office in July after serving as the 14th President of India. (Agencies)