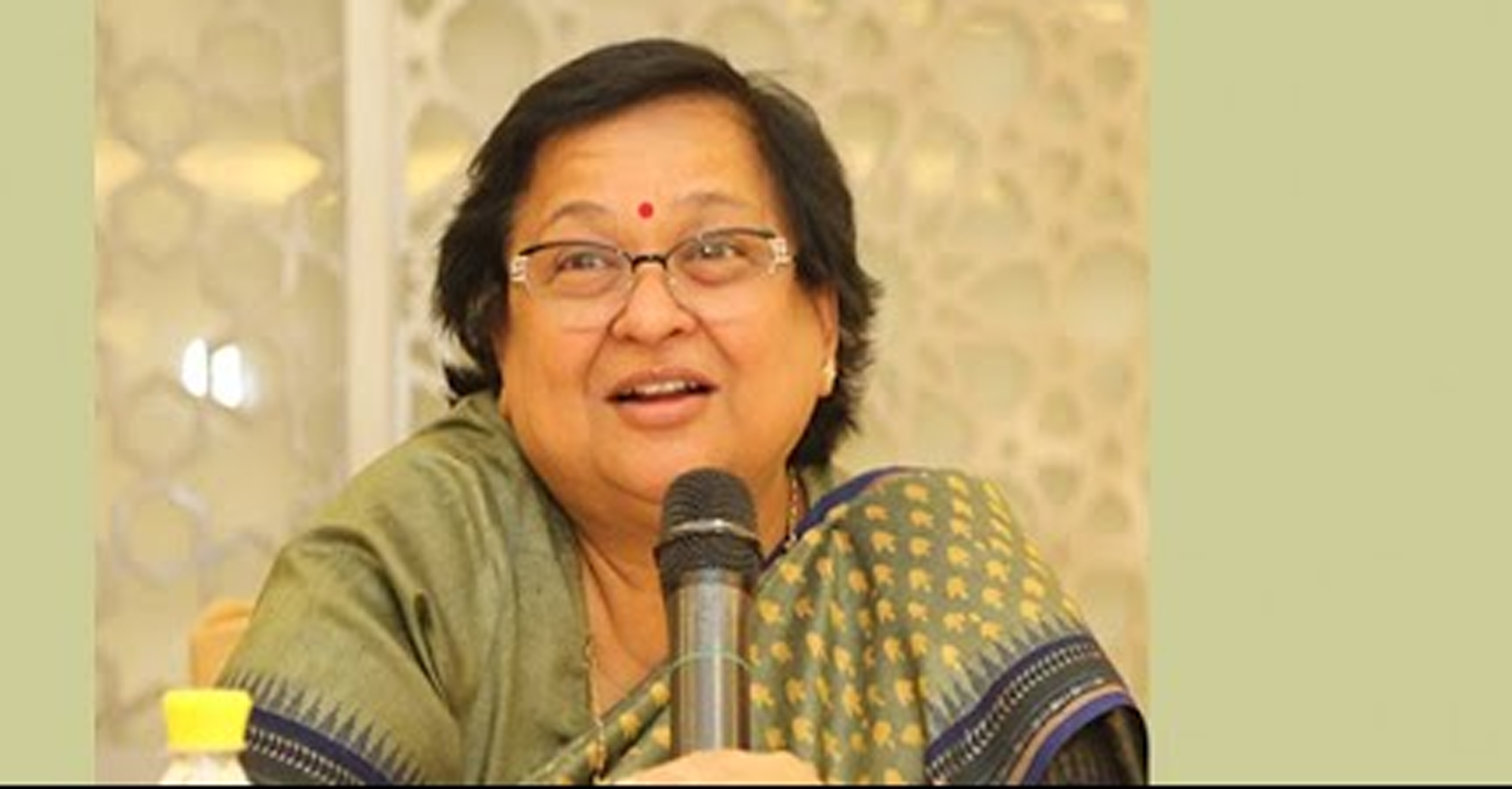 New Delhi, Feb 13: The Delhi High Court has appointed former Jammu and Kashmir High Court Chief Justice Gita Mittal as the chairperson of the Committee of Administrators to discharge the functions of the Table Tennis Federation of India (TTFI).
Justice Rekha Palli, in its detailed order, appointed former Jammu and Kashmir High Court judge justice Gita Mittal as chairperson and Chetan Mittal, Senior Advocate and SD Mudgil, a renowned athlete as a member of the committee.
“This Court is, therefore, of the opinion that to a deeper scrutiny of respondent no.1’s (TTFI) affairs is carried out, either by the Union of India or by an independent Committee, a Committee of Administrators is required to be immediately appointed to conduct the affairs of the respondent no.1 federation, ” the court said.
The court also issued various directions in its detailed order.
The Executive Body of respondent no.1 TTFI will acquiesce their administrative duties to the Committee of Administrators, while the staff engaged by the respondent no.1 federation will continue to work on the same terms and conditions as was applicable to them, ” the court said adding that there are a number of tournaments coming up in the near future, it is expected that the Executive members of the Committee, who claim to be working in the interest of the sportspersons, will render all assistance to the Committee of Administrators, as and when required.
The court directed that a monthly honorarium be paid to the members of the Committee of Administrators.
The court also said that the existing office bearers of the respondent federation shall no longer be entitled to discharge any function of the federation but will, as already directed, render assistance to the Committee of Administrators, as and when requested by the said Committee.
The court also said that all communications on behalf of the respondent federation with any sportsperson or international sports bodies will now take place only through the Committee of Administrators.
The court said that the Committee of Administrators will submit a periodic report, including that relating to accounts, every two months.
The court listed the matter for further hearing on April 13 2022 for further hearing.
The Court order came while hearing Manika Batra’s petition.
Manika Batra was represented by senior advocate Sachin Datta, with lawyer Akshay Amritanshu.
The Delhi High Court earlier directed to appoint a three-member committee to examine star table tennis player Manika Batra’s complaint.
The Court today said that the report reveals a sorry state of affairs.
The Court observed that instead of working on the issues and promoting the players, the Federation has been trying to dictate its own terms to players.
On September 23, 2021, the Delhi High Court put an interim stay on the Table Tennis Federation of India’s rules that made it compulsory for players to attend a national camp for selection in international events.
Table Tennis player Manika Batra has earlier filed a plea against the Table Tennis Federation of India’s decision not to take her in the Asian championship squad. The Court had expressed anguish with the Table Tennis Federation on framing of the rules and said what was the hurry of making these new rules.
Senior Advocate Sachin Dutta, appearing for the petitioner Batra, had earlier told the Court about a past incident how national coach Soumyadeep Roy has pressurized the petitioner to throw away a match only with a view to help one of his trainees at his private academy to qualify for the Olympics 2020. He had also raised apprehension on the conduct of Roy. (AGENCIES)