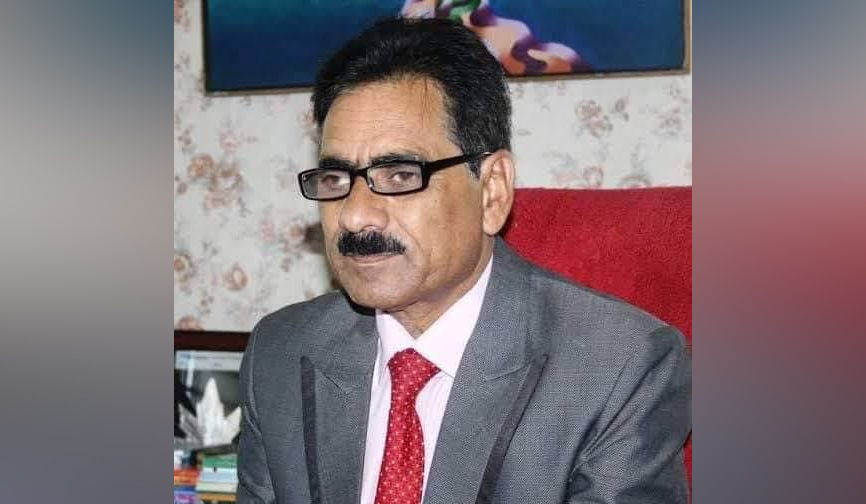 Srinagar, Sep 12: Former Secretary Jammu and Kashmir Academy of Art, Culture and Languages (AACL) Dr Aziz Hajini passed away after prolonged illness at his residence in Srinagar Saturday night. He was 64. He was laid to rest on Sunday.
A well-known Kashmiri writer and poet, he has authored over a dozen books. He has taught at Centre for Shaikh-ul Aalam Studies, University of Kashmir until 2019.
Dr Hajini was the first Gold Medalist in the Kashmiri language from the University of Kashmir. He had done translations of many books from English to Kashmiri. Besides being the Sahitya Akademy award winner, he was also conferred New Delhi Award for best translation in Kashmiri for the year 2013.
Dr Hajini was the Convener of Kashmiri Advisory Board Sahitya Akademi, New Delhi from 2008 to 2012. He was also a Member of the Expert Committee for Granting Senior and Junior Fellowships in Literature, Ministry of Culture Government of India since 2009.
His demise was widely mourned in Kashmir. (Agencies)