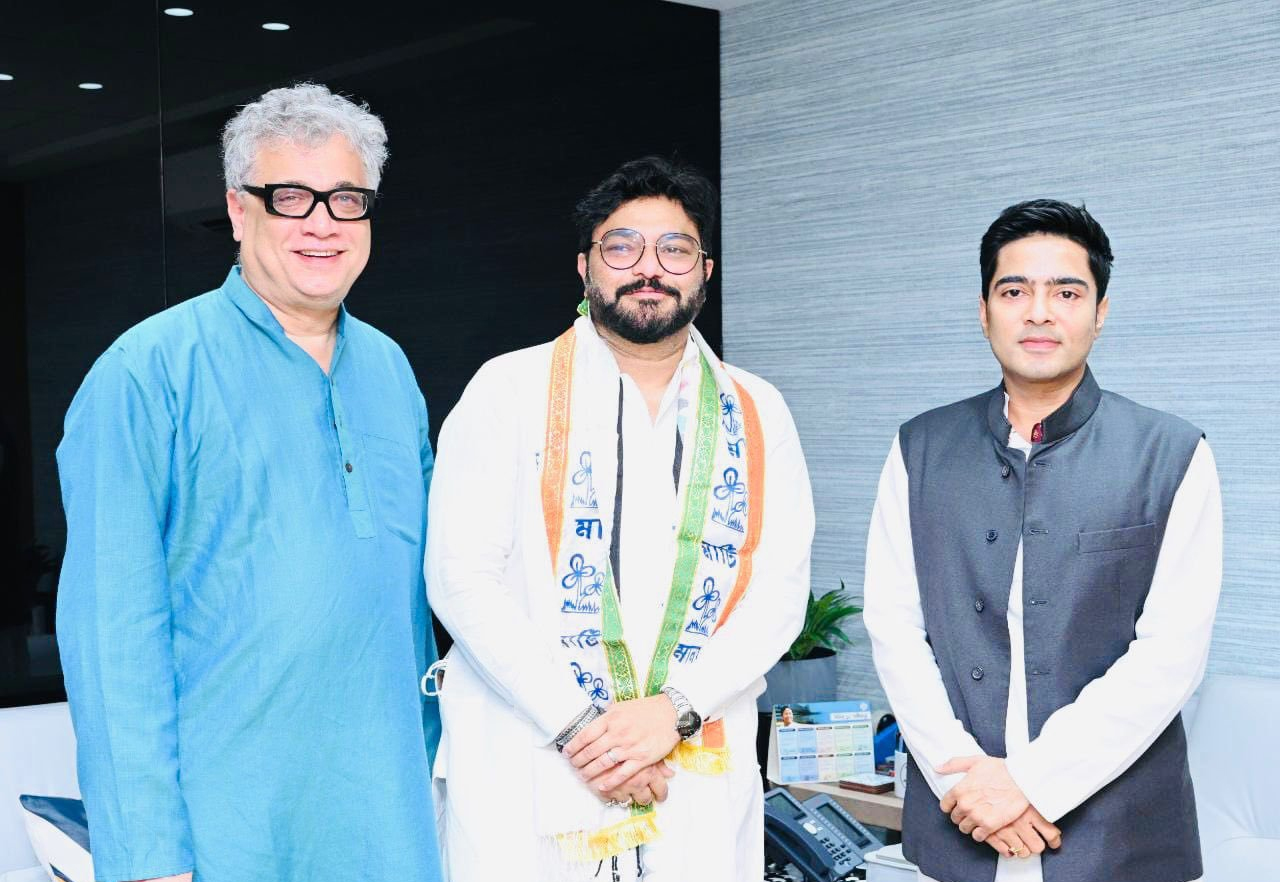 New Delhi, Sep 18: BJP MP and former minister Babul Supriyo, who recently announced that he was quitting politics, joined the Trinamool Congress in Kolkata on Saturday.
“Today, in the presence of national general secretary Abhishek Banerjee and RS MP Derek O’Brien, former Union Minister and sitting MP Babul Supriyo joined the Trinamool family,” the party said in a tweet.
Last month, Supriyo had announced that he was quitting politics but was later persuaded against resigning as a Lok Sabha member even as the singer-turned-politician insisted that he would no longer be part of active politics.
Speaking to reporters after meeting BJP president J P Nadda, the Asansol MP had said he would continue to discharge his constitutional responsibilities as a parliamentarian but would withdraw from politics and leave his official residence in the national capital. (Agencies)