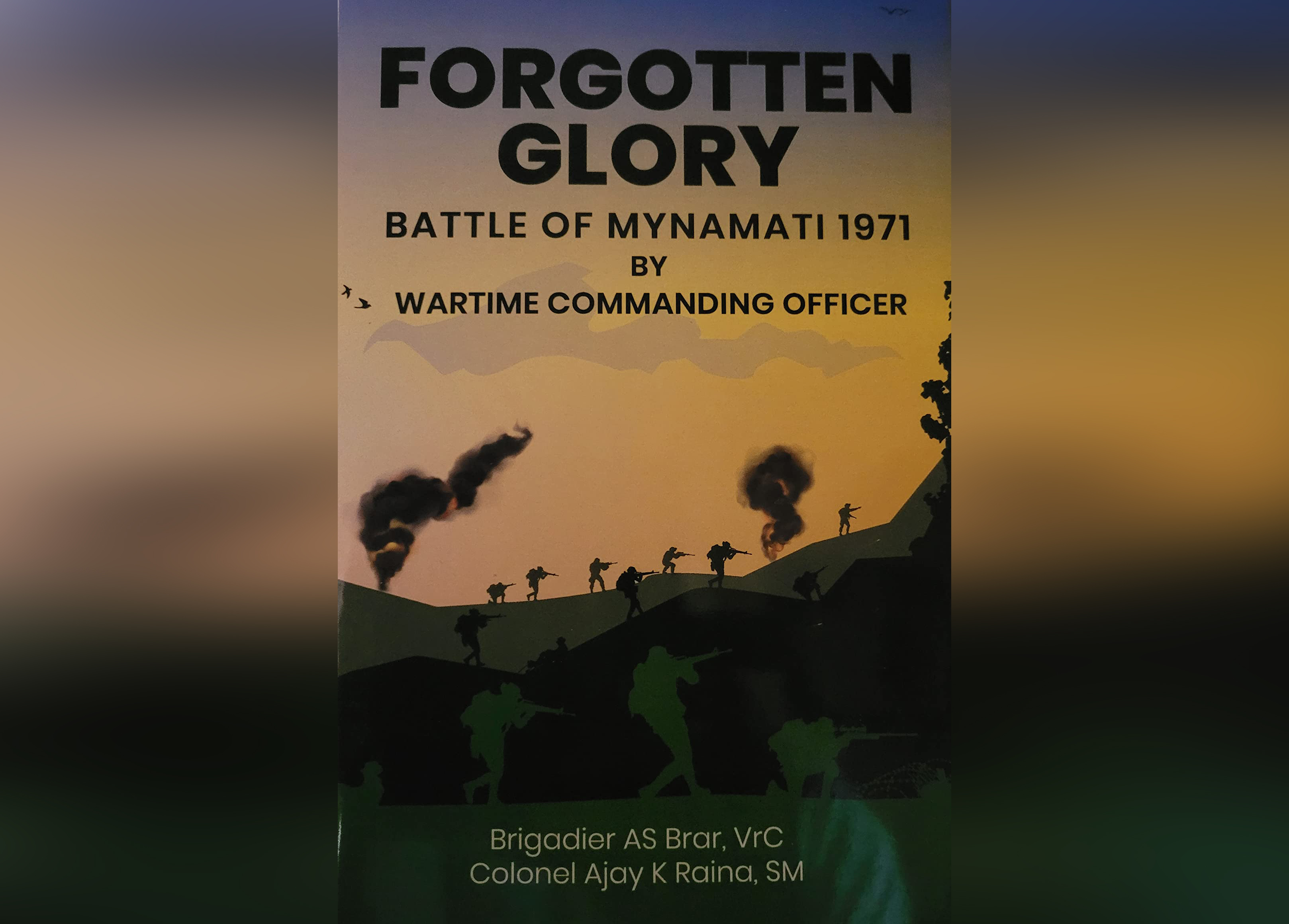 Brigadier Rajendra Singh, SM, FRGS
Fifty years of India’s victory in the 1971 War were celebrated in December 2021. The occasion being a significant one, a number of programmes have been and are being organised both in India and Bangladesh to mark the historic war that led to the liberation of erstwhile East Pakistan and the birth of Bangladesh.
A number of books covering various aspects of that war have also been released over the past year. Every such book makes the readers realise the limitations of official history or books that cover the whole campaign of 1971. These limitations are natural and not intentional since it becomes impossible to record each and every action and write about every instance of personal valour and courage in a work of that nature. On the other hand, literary works that concentrate on specific sectors or battles, by virtue of their focus, fill in such gaps. More importantly, such works ensure that those tales of hardships, bravery and undaunted leadership do not get lost, and the following generations continue to draw lessons from such battles.
A recently released book, Forgotten Glory, is one such piece of military literature. If one were to refer to the official history of that war, there is one single paragraph about a battle that was fought in and around Mynamati in East Pakistan. Most of the books authored by war veterans and senior military commanders also mention this battle in passing. Surprisingly, despite such a treatment given to that battle, the Mynamati battle happened to be one of the most ferociously fought battlefield engagements of that war!
Brigadier AS Brar, VrC, who was the Commanding Officer of the battalion that had fought that battle, has finally come out with the story of that fateful night and the day that followed. Assisted by a military historian, Colonel Ajay K Raina, SM, the wartime Commanding Officer has written this account without trying to cover up the issues that could well be termed as failures at certain levels.
Thrown into a battle without any artillery or air support, the battalion was ordered to attack a well-defended area being held by an enemy brigade. The much-promised armour support could only fructify many hours after the bayonets had been drawn and a lot of blood had been spilled. In other words, the battalion was sent into action and then forgotten by those who had sent them in the first place.
The book touches on a number of actions that were fought by the battalion before the Mynamati battle per se. The circumstances, leading to the injuries and evacuation of their CO as well as the brigade commander and picking up then Major AS Brar from the deserts in the West to take over the command of the battalion in the East, make an interesting read. However, what stands out is the kind of turmoil that a battalion CO had to undergo because of some not very sound planning at the higher levels and the refusal of the higher commander to give weightage to the CO’s assessment.
The account of the battle has been given in some detail. With more than 400 men killed or wounded on both sides, the ferocity of battle can be felt as one goes through the pages. The description of a do-or-die situation, wherein the brigade commander tells the CO to take the decision and withdraw, makes an interesting read about battlefield leadership and intuitive decision-making. The decision that the CO takes, however, makes all the difference, and a sure shot adversity is turned into a victory.
The brigade commander of the enemy brigade was none other than Brigadier Atif, a hockey olympian and captain of the Pakistan hockey team. Interesting anecdotes about their interaction have been mentioned in the book. Humility after victory stands out when Brigadier AS Brar narrates how he made sure that Brigadier Atif was not humiliated further after the latter’s surrender.
Reasonably priced, the book has a reader-friendly font size. It also contains many maps and sketches that help even a lay reader to grasp the battlefield scenarios accurately and with ease. A number of pictures add value to the work.
A book that bares it all but without bringing in negativity is highly recommended for readers who are passionate about military history; for soldiers, it is a must!
(The author is a published writer, an adventure enthusiast and a Founding Trustee of the Military History Research Foundation (R), India.) 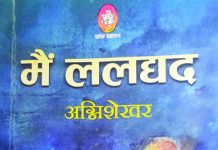 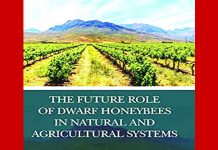 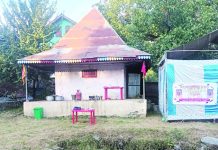 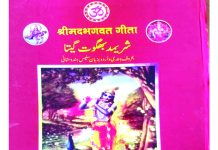 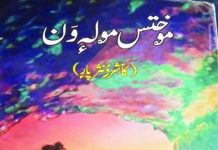 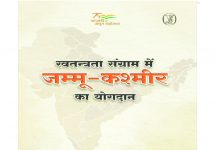 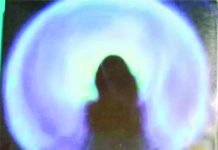 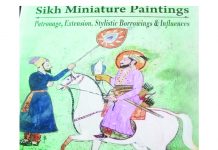 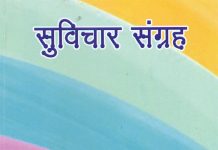 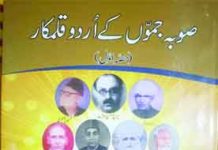