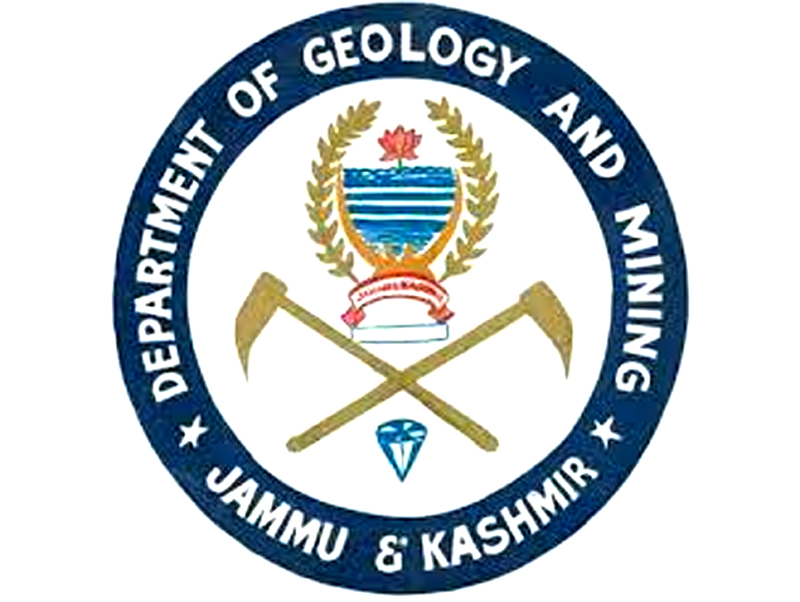 173 blocks put to e-auction, more identified for the same

JAMMU, Jan 5: For the first time in the Union Territory of Jammu and Kashmir, e- auctioning of minor mineral blocks has been initiated at large scale with an objective to put in place a transparent process for allotment of mineral blocks.
The Department of Geology and Mining has moved from the practice of “open-auctioning’ to ‘e-auctioning’ and so far 173 blocks across various districts in the Union Territory of J&K, have been notified for the e-auctioning.
Besides, the Department is also considering to issue `short term permit’ in case of Government and emergent nature of works, which are facing impediments in execution owing to shortage of material following strictness against illegal mining and National Green Tribunal directions over environmental issues.
“As the blocks put to e-auction are geo-referenced with defined coordinates and boundaries, this shall augur well for the Department in checking illegal mining, regulate mining activities and shall also generate revenue for the Government”, said Director Geology and Mining, Vikas Sharma.
The e-auction notifications have so far been issued in respect of Districts of Jammu, Samba, Kathua, Udhampur, Reasi, Srinagar, Bandipora, Baramulla, Budgam, Ganderbal and Pulwama. More blocks across the districts are being e-auctioned and measures have been taken to widely publicize the process through the print and electronic media.
According to Vikas Sharma, the process of e-auctioning is simple and anyone desirous of understanding the procedure and process of control-flow can visit the official website of the department as also the web portal for participating in the live auction process, which shall not only ensure transparency but also provide a level playing field to all the participants.
“After the conclusion of the e-auction process, the successful bidder shall have to deposit the 50 percent bid amount within 48 hours. After the issuance of Letter of Intent, the prospective allottee is required to submit the approved Mining plan, Environmental Clearance and Consent to Operate from the competent authority. Only after ensuring these mandatory clearances, the department shall proceed for allotment of mining lease,” the Director explained but hastened to add that that the environmental concerns are paramount and there shall be no compromise on the same.
So far 173 minor mineral blocks across Jammu and Kashmir have been put to e-auctioning and more such blocks have been identified for the same in next few days.
These blocks are likely to become operational after mandatory clearances in next three to four months and once mining begins, the shortage of sand and gravels etc will probably overcome thus providing much relief to the general public.
Besides, official sources said, the Department of Geology and Mining is also considering to issue ‘Short Term Permits’ up to one hectare of small mineral blocks in J&K. However, these ‘Short Term Permits’ will be issued only in case of Government and emergent nature works. Such permits can be granted to Border Roads Organization (BRO), National Highway Authority of India (NHAI), Central Public Works Department (CPWD), Jammu Kashmir Projects Construction Company (JKPCC), etc for ensuring that developmental works may not face impediments because of shortage of minerals, sources added.