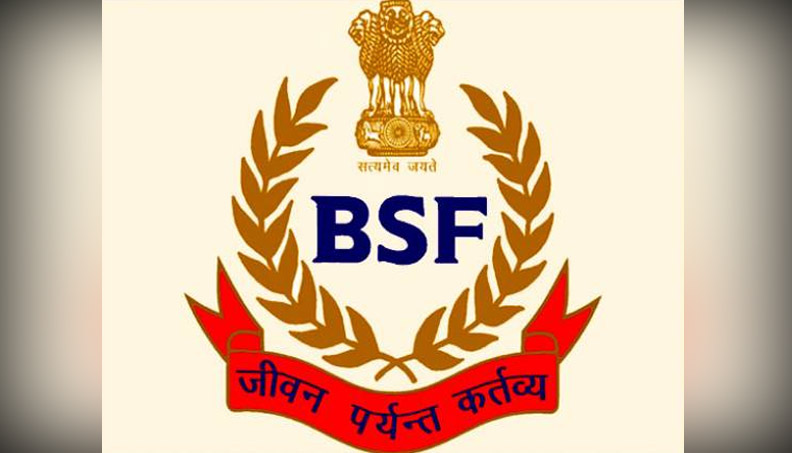 Formed to protect Pakistan and Bangladesh Borders in 1965, BSF has transformed in last 57 years of its formation into one of the most professional force of the world safeguarding North and East frontiers of India all along Pakistan-Bangladesh borders. No more only border petrol but drones, tunnels, canals are the new way outs of arms and narcotics smuggling. BSF is keeping itself updated in active alliances with DRDO and other Government agencies to develop state of art equipment to rise up to the occasion in these days of technology warfare. BSF has done exemplary work both as a guardian and as saviour. 193 operation battalions have been able to seize 500 kg of heroine this year only. Guarding frontiers is no more a telescope and gun job but border patrolling, fencing and devising new methods to counter nefarious designs of the enemy. From shooting down of drones to recovery of dropped ammunition and narcotics, there are too many roles for BSF to perform now a days. All along the border systematic civic benefit programmes throughout whole year for border people and in the process strengthening its own real time intelligence network which is the most important factor in today’s hit and run warfare of terrorists. Coordination of BSF with other agencies/forces is impeccable as such no escape route for terrorists and smugglers with police, BSF and Army all working in tandem for protecting India. BSF is a strictly disciplined force with unblemished human rights record. Air wing, Marine wing and Artillery regiment are part of BSF but despite being first line of defence for India yet it is headed by an IPS officer of the rank of DG. Be it Indo Pak War of 1971 or insurgency of Punjab or now Jammu and Kashmir, whenever country has faced any internal or external threat BSF has stood like a rock, safeguarding India on all fronts.