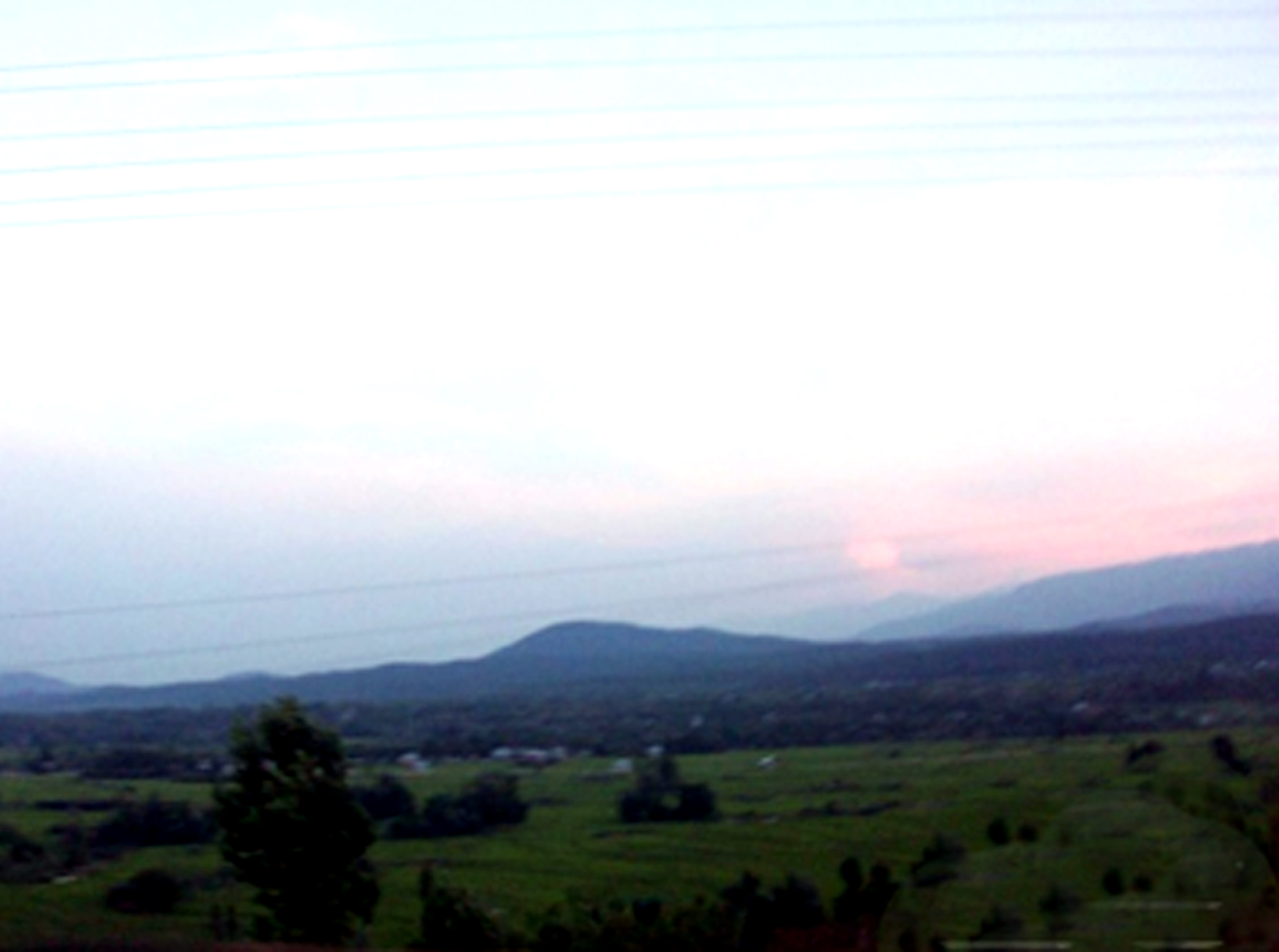 Dr. Mohinder Kumar
Marhama is located in Trehgam block, 15 km from Kupwara city. It is militancy affected poor village. Today Self Help Group (SHG) movement for livelihoods based on training in economic skills is making headways there though five youths from village joined militant movement to cross over to Pakistan for misguidance and training in 1990. When militancy started, literacy rate in Marhama was 20%. Youths who joined militancy were school dropouts. Even today literacy rate in new generation is only 50%.
Village has population of 2500 persons in 450 households. A majority (90%) belongs to Other Backward Class (OBC). All households are Muslims (Kashmiri, Pahari, Gurjari). Fifty households (11%) are Gurjar Muslims and Scheduled Tribe (ST). Remaining population similarly desires ST status and ST treatment for reservation in jobs and education. Total village area is 188 acres, of which common land is 63 acres (34%). Villagers cut natural grass and graze animals on common land situated on foot hills. Agricultural land is 125 acres, with average holding of 0.36 acre, barely adequate for family subsistence. Farming ensures survival for three months. On 37 acres they have walnut trees, income from which ensures survival for three months. Walnut is cash crop of Kupwara. Nonetheless 80% farmers in Marhama are marginal and subsistence-based. Walnut trees are planted on bunds, vacant land, sideways, etc.
Villagers hold that MNREGA can be a panacea for developmental problems of Marhama, provided wage rate is increased to match open market wage rate of Rs.350 to 400/-. Though pessimistic about “systems”, they have great regard for and expectations from Rural Development Department for MNREGA (for rural employment) and PMGSY (for roads).
Marhama has 800 youths, of which only 5-10% are skilled. A majority of youths is illiterate and unskilled for technical off-farm jobs. Those who are educated are simply perceived as “employable” in government service by villagers. With education up to 12th or graduation, youths are not willing to work for Rs.145/- wages under MNREGA. There are 60 persons employed in government service (teacher, army) in Marhama. But this is limited to few households.